DNC Backfire: Millions Plan to Write-In ‘Sonic the Hedgehog’ for President After ‘Vote Blue No Matter Who’ Campaign 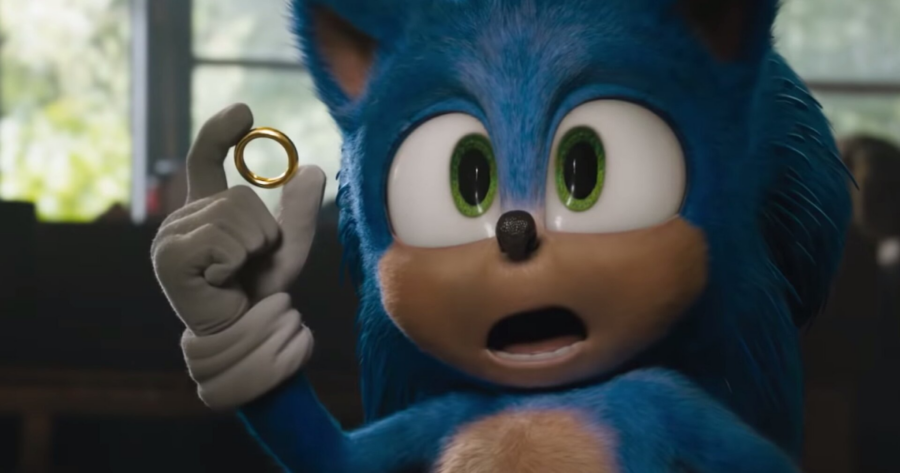 WASHINGTON — Democratic National Committee officials are reportedly scrambling to fix their Vote Blue Matter Who campaign now that it has inspired millions around the country to write-in Sonic the Hedgehog this November in the general presidential election.

“When we started the Vote Blue No Matter Who campaign, we were specifically talking about Joe Biden,” explained DNC Chair Tom Perez. “We just wanted to make sure that people would support literally any candidate that we put up against Donald Trump; now I’m worried he’ll win — or worse — Sonic will win.”

“Granted, we’ll do everything we can to oppose the Sonic presidency once he’s in office,” Perez continued. “As a blue hedgehog-alien obsessed with nothing more than environmentalism and ‘going fast,’ I’m not too concerned about his policies. But as we all know, the real issue with a non-Democrat in office is Supreme Court picks. It would be devastating for our country if Justice Ruth Bader Ginsburg was replaced by Tails. What does Tails want? And how long does a Tails live?”

According to Democratic voters in battleground states, however, Sonic is becoming an increasingly popular presidential figure.

“Ya know, I was getting pretty sick of the DNC and their tactics,” said South Carolina union worker Jim Bowers. “But I really gotta hand it to them with this Vote Blue No Matter Who thing to promote Sonic the Hedgehog for president. Sonic really understands the issues of the rural voter, which is that we must Escape From the [iron grip of those who live in the] City. That’s why I plan to Vote Blue No Matter Who by writing in Sonic the Hedgehog no matter who the nominee is.”

“I used to be a Pete Buttigieg supporter but now I understand the need for our country to collect all of the Chaos Emeralds,” said Massachusetts school teacher Esmarelda Stein. “I think that, as well as defeating billionaires like Eggman, is the only issue that both moderates and progressives will coalesce behind.”

“Sonic is literally the only candidate running for president who hasn’t been bought by the Russians,” said a United States Senator who wished to remain anonymous. “And when I say running, I mean running. No one runs faster than Sonic. That’s why he has my endorsement.”

As of press time, the New York Times prediction needle created by The Upshot showed Sonic’s chances of winning the election in November as “virtually unstoppable.”