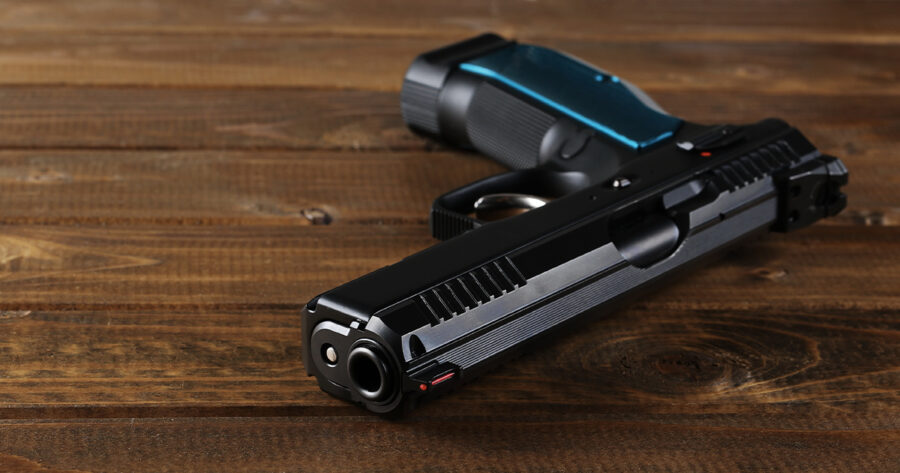 WASHINGTON — Today marked a watershed moment for gun control in the United States as Congress pushed through a new bill enacting a minimum three act waiting period on all Chekhov’s guns.

“We’re at a crossroads where we decided it would be the safest move for all plays and movies,” Representative Mike Gallagher said. “So much violence occurs in America, and we felt that it was taking place way too soon, before any suspense had built up. We understand that this is a violent country, but  I think we’re doing the right thing for our Americans by making sure that gun violence can still happen, but at least with a little more dramatic merit and plot resolution backing it up.”

“The second amendment clearly protects the desire to kill off other characters whenever we choose,” Meadows said. “Without this, how will other countries know that there are stakes to our story? By creating a waiting period, nobody will have fear or believe that anyone is in actual danger. Without guns, how will Americans protect themselves from things like sappy dialogue scenes or poorly-cut action scenes? I think it’s within every American’s best interest to stand their ground against dramatic cliches and bad writing.

At press time, members of Congress announced bipartisan support to do absolute nothing about real guns.