Roguelike Fan Also Starts Each New Day With Nothing 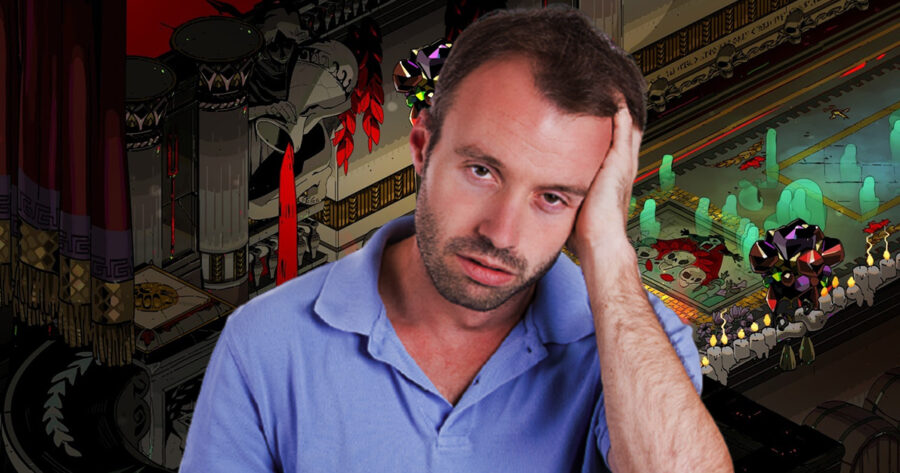 ANKENY, Iowa — Unemployed and recently single roguelike enthusiast Daryl Cain says that he feels a strong connection to the genre, because he also starts every new day with nothing.

“Games like Spelunky 2 are so comforting to me,” said Cain, who hours earlier had sluggishly lifted his body out of his bed like Zagreus in Hades after dying. “Everytime you die in a roguelike, you just start again from the top with no upgrades or anything. It’s kind of like when I wake up in the morning and stare blankly in the mirror, realizing that I just don’t have anything going for me right now. Damn.”

In order to fill the deafening silence of his apartment, Cain began playing Spelunky 2 obsessively. He’s already been able to progress several levels through the game and says he feels like his skills are improving, unlike his real life.

“I broke things off because it just felt like he was getting nowhere, you know?” explained Cain’s ex-partner, Nell Duffey. “To use one of his own metaphors, at least in Hades you get a little bit better with every run. I just wasn’t seeing that sense of progression in our relationship anymore.”

Since losing his job, Cain says he’s gotten in a repetitive cycle of waking up each day, applying for dozens of jobs, playing a few hours of Rogue Legacy 2, going to sleep, and starting over the next day. Cain notes that he has yet to land an interview for a single job he’s applied for, but he believes this problem can be remedied if he just unlocks some new items and equipment for his apartment by doing some online shopping.

“We’re really worried about him, but we know he’ll bounce back,” Cain’s mother Nancy said. “We’ve always taught him that if at first you don’t succeed, you get up and try again. And then again. And again, until you have tried hundreds of times with no hope of success and just eventually decide to quit altogether.”

At press time, Cain reportedly woke up for a new day, immediately stubbed his toe, and then headed back to bed announcing that he was killing his run for the day.