Attachments are a bit more confusing in 2022’s Modern Warfare, so let’s break down the M4 platform. 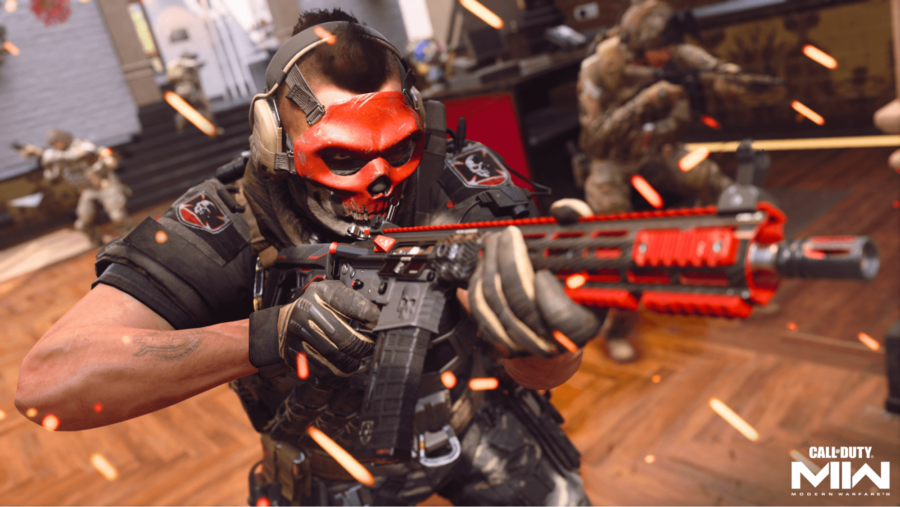 Customizing weapons has seen a big shakeup in Call of Duty: Modern Warfare 2. Unlocking attachments for the M4 platform (and all of the others) through CoD MW2’s multiplayer progress is not linear. It’s bewildering, and can often feel like you’re looking for a needle in a haystack.

This has led to a resounding cry of where’s my god-damned [insert preferred thing here] on the internet, and not unreasonably so. If you’re looking for how to unlock the red dot sight in particular, you’re in the right place here; it’s an FSS Hurricane unlock, and detailed below.

What a tangled web it all is. Luckily, we’ve got you covered, so let’s get into types of attachments, how to equip them, and all the attachments you’ll earn for levelling the M4 weapon platform.

CoD MW2: How to Unlock All Attachments in the M4 Weapon Platform 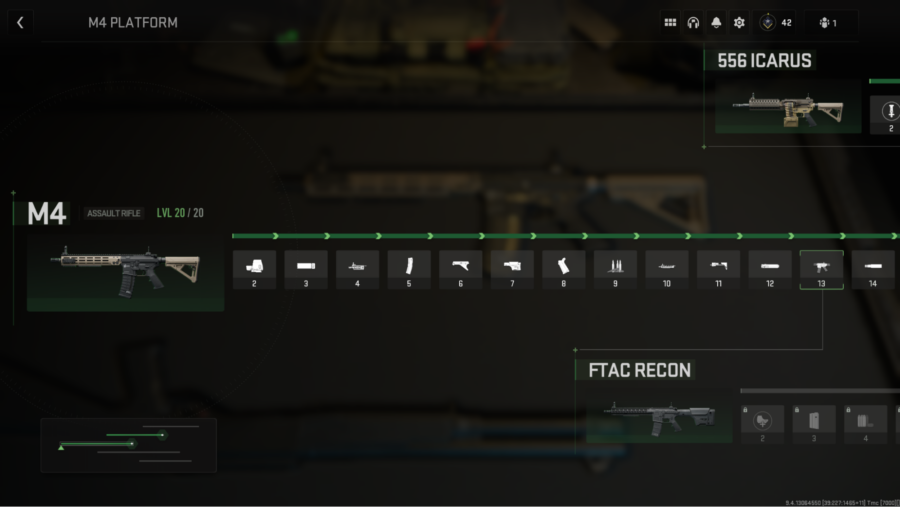 Universal attachments – these can be used across every compatible weapon in the game:

Some are more universal than others though – where you can equip your optic of choice onto pretty much anything, ammunition will only be compatible with similar weapon types. They are designated as universal as these similarities don’t always sit within the same platform.

For example, the 5.56 Armor Piercing ammo that unlocks when you get the M4 to level 9 can also be used on the M16, but not the other weapons on the M4 platform. It is, however, also equippable on the Lachmann 556 and STB 556, which are on the Lachmann and Bruen Bullpup platforms respectively, thus making it “universal.”

Weapons platform-specific attachments – these are compatible with receivers within the same platform:

Again, there are restrictions here. Just because two weapons sit in the same platform doesn’t mean that they will necessarily share all of these types of attachments.

An example of this is the 14” Carbine Shroud barrel, which you’ll get at M16 level 2, and can only be equipped on the M16 and the M4. And as there is only one SMG on this platform in the form of the FSS Hurricane, any of these types of attachments you unlock won’t be shared across SMGs on other platforms.

It’s also not enough just to have unlocked attachments though – you’ve also gotta level up the weapons themselves to be able to equip them. You can see what level each attachment category is unlocked via the gunsmith menu, and once these requirements are met, you’ll have access to everything you’ve unlocked so far in that category that is compatible with that weapon.

It can be confusing, but this list of all M4 weapon platform attachments help you find what you’re looking for. 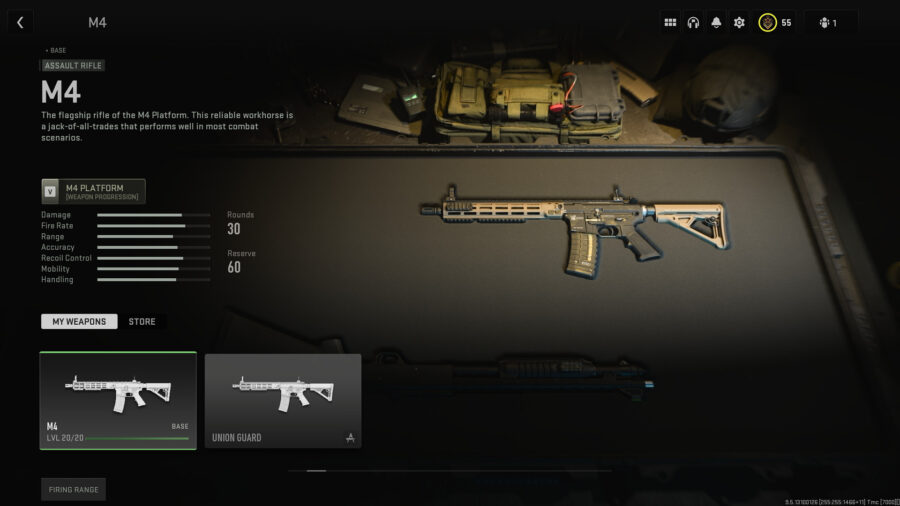 Assault rifle – The flagship rifle of the M4 platform. This reliable workhorse is a jack-of-all-trades that performs well in most combat scenarios. 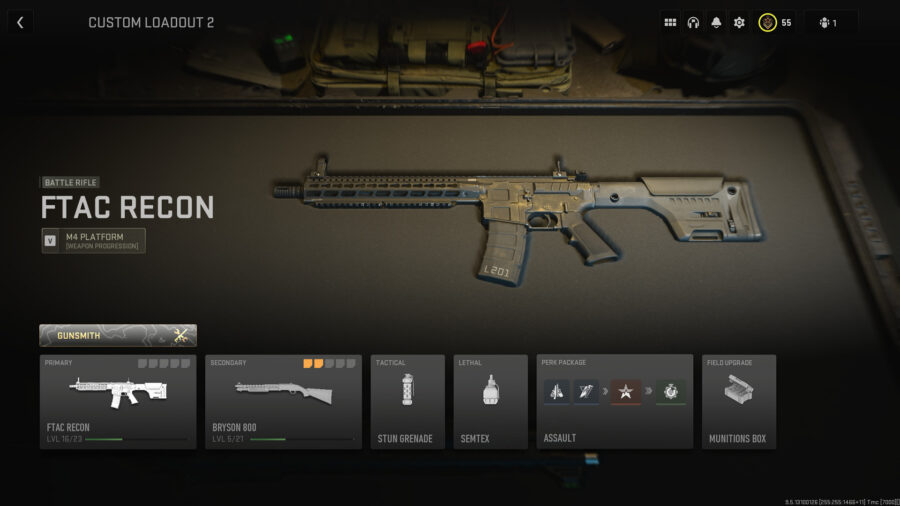 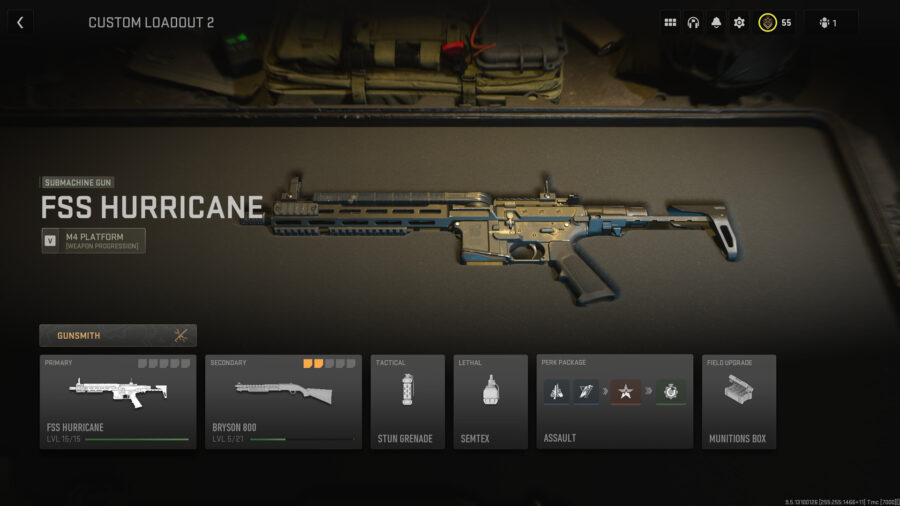 How to Unlock the 556 Icarus attachments in Modern Warfare 2 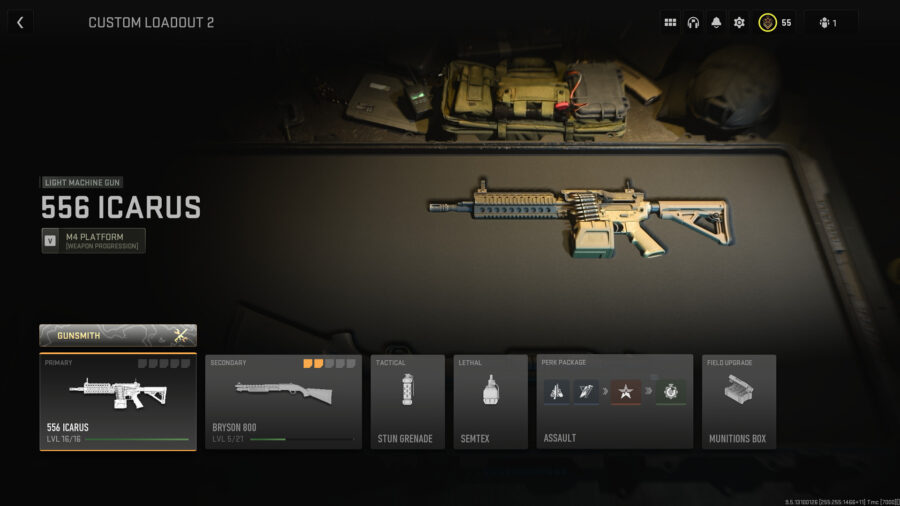 Light machine gun – The 556 Icarus is a lightweight squad-support weapon in the M4 platform. Increased ammo capacity does not significantly impact mobility. 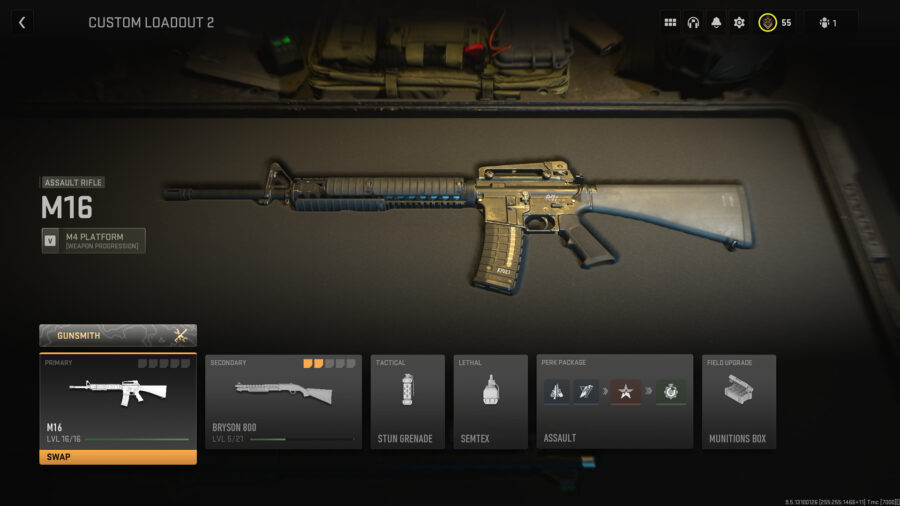 Assault rifle – Tuned for mid to long-range engagements, the M16 features a 3-round burst rifle that has increased range and stability.

And there you have it; all of the attachments for the M4 weapon platform. There’s no reason not to use the time grinding these out to work towards unlocking camos too, if you’re that way inclined. Make sure to check out our guide on how to level up guns faster in MW2 to get through these unlocks quicker, too.