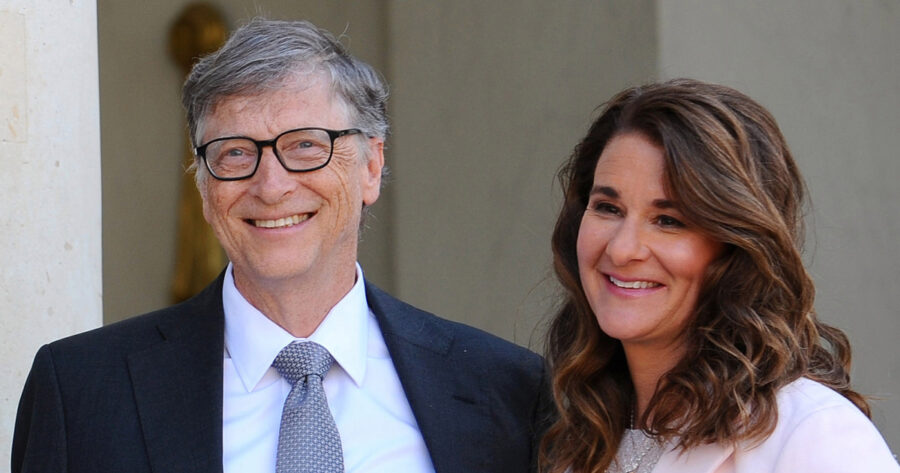 Facebook0Twitter0Reddit0
X
BY Hard Drive Staff ON May 3, 2021

SEATTLE — Business owners and philanthropists Bill and Melinda Gates have announced that they are divorcing after 27 years of marriage after an irreconcilable disagreement over the most efficient way to prevent poor countries from receiving COVID-19 vaccines.

“We’re both passionate people and we both want to do right by the world, but I guess sometimes we just can’t get on the same page about how,” Bill Gates explained. “And of course, by ‘the world,’ we mean the patent world. It’s just so depressing how bad things are getting these days — bad for people who own the rights to life-saving medicines. I mean what the hell’s the point of curing COVID if you only get a few hundred million dollars? This planet is going to hell.”

“Melinda tries to be the practical one. She’s always saying the vaccines should just have a patent to prevent poor people from stealing our IP and making their own,” Bill went on to say. “I think it’s a noble idea, but a little too bleeding heart for me. I think we just need to get in there ourselves with a big axe and smash all the vaccines we have left once they go to everyone in the United States. Ugh, I can feel myself getting heated up about it again already!”

At press time, Bill and Melinda Gates announced that, despite their disagreements, both were committed to continue their important work of spending billions of dollars on political campaigns in order to secure favorable laws for themselves and their billionaire peers.