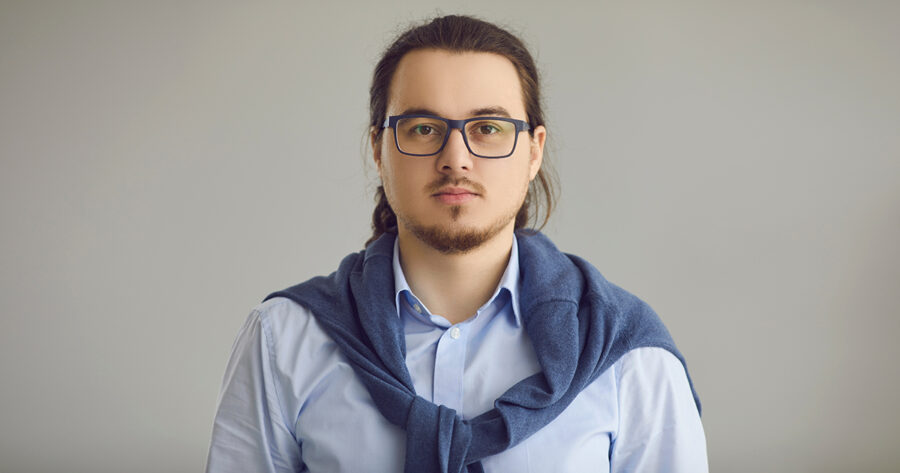 MESA, Ariz. — Former stock photo actor Colin Hibbert, 34, reportedly has no idea that he is the first Google result for the word “pedophile” as a result of his face being attached to several popular articles about the subject, according to those familiar with the situation.

“Oh yeah, that’s right I did model for some stock photos back in grad school to pay the bills. Huh! What a weird time. I wonder if anyone actually used one!” said Hibbert, completely unaware that due to the success of an article titled Why You Should Be More Afraid Of Pedophiles In Your Area that used his picture, dozens of other similar articles have followed suit and used his photo as well. “That would be so weird if I stumbled on a picture of myself in like, I don’t know, a work presentation about sales or something. That would be the worst!”

According to those close to Hibbert, all of whom have discovered the photo, many are afraid to tell him about the association the internet has made with his image.

“Yeah, I hate to admit it, but I don’t even really want to be friends with him anymore. I keep thinking he’s a pedophile,” said Hibbert’s longtime friend Mandy Knox. “He could be talking about some random innocent thing and it sounds so creepy coming from him now. Just the other day he said he ‘loves handing out candy to kids for Halloween.’ And a few years ago, I would have thought that was really sweet. But now I’m like, why?! What do you want to do with those kids, you sicko?! Hell, I can’t even play Smash Bros with him anymore without being totally grossed out.”

“He is genuinely the sweetest guy I have ever met in life,” Knox added. “It’s such a shame that he’s a pedophile. Well, not literally a pedophile, but actually kind of yeah.”

Currently, the one stock photo of Hibbert available online is described as “creepy sex offender pedophile man staring creepily at presumably children.” Despite the fact that the photo is just of

“I keep subtly trying to get him to shave his mustache. I really think that would go a long way,” said Hibbert’s mother Catherine Bullock. “I’m terrified of when his eyesight starts to go and he has to buy glasses, because I know that’s only going to make it worse. Why did he have to be a stock photo actor? I told him it was a terrible decision and he didn’t listen! Now his life is ruined and he doesn’t even know it.”

At press time, fact checkers for this article were visited by the FBI due to the amount of times they had Googled variations of “pedophile” to make sure that Hibbert was still the top result.