20 Things in WandaVision That Could’ve Been Mephisto 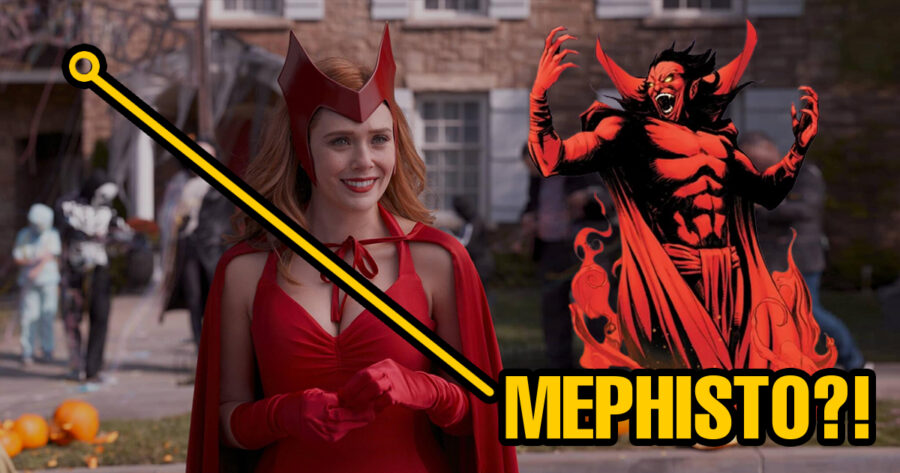 One of the most popular theories about WandaVision was that it was all being controlled by Mephisto, an extra-dimensional being who basically serves as Marvel’s version of Satan. Even though the series has concluded without revealing Mephisto’s involvement, that’s not gonna stop us from pontificating about who or what in the show could still actually be him. Mephisto could still be in there somewhere! There’s at least, like, 20 things that could be him!