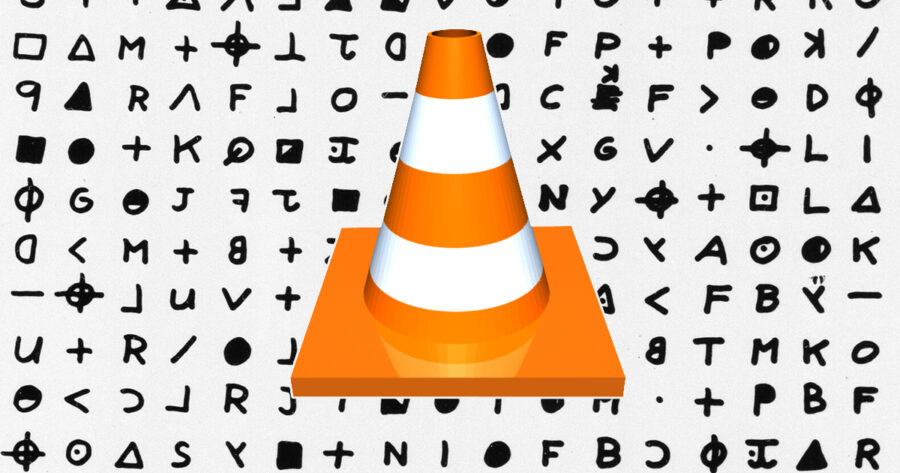 SAN FRANCISCO — Following decades of unsuccessful attempts by law enforcement agencies and amateur sleuths, a letter from the Zodiac Killer has finally been decoded by an individual who simply opened a file containing the killer’s iconic cipher with VLC Media Player.

“Honestly, I was just kind of bored and decided to just try it,” said Samantha Talbit, a part-time social media manager who cracked the code while procrastinating at a café. “I had the Zodiac letter saved on my desktop, so I just dragged it over to VLC and it opened it. It was just a boring old letter in plain English taunting law enforcement. I dunno, maybe someone should try opening it in Adobe Acrobat and see if there’s anything else.”

According to the FBI, the letter is a step towards justice for Zodiac’s many victims.

“Ms. Talbit has solved a problem that has bedeviled law enforcement and the best minds in cryptography for fifty years,” said Darryl Wilmington, head of the FBI’s Zodiac Taskforce, which has been in continuous operation since the first recorded murders occurred in 1968. “We’ve thrown hundreds of millions of dollars at attempts to decipher this particular piece of Zodiac’s communications, and most of that time spent running it through Google Translate to no avail. In the ’90s, we even painstakingly recreated the letter pixel-by-pixel in Microsoft Paint, which looked super cool, but didn’t really help.”

Inspired by the breakthrough in the Zodiac case, investigators have already found success using the so-called “VLC Method” to solve other mysteries. For example, the famous Zapruder film of the JFK Assasination, when viewed in VLC Media Player, reveals that President Kennedy shot himself.

“It’s a sea change in how we look at counterintelligence,” said Homeland Security Secretary Alejandro Mayorkas, recently returned from an international conference where VLC was used to scan attendees for security threats. “This software is saving lives.”

At press time, the Zodiac Killer shared through a written statement that his only regret was that he did not think to instead encrypt his messages through a more VLC-proof standard like Betamax.