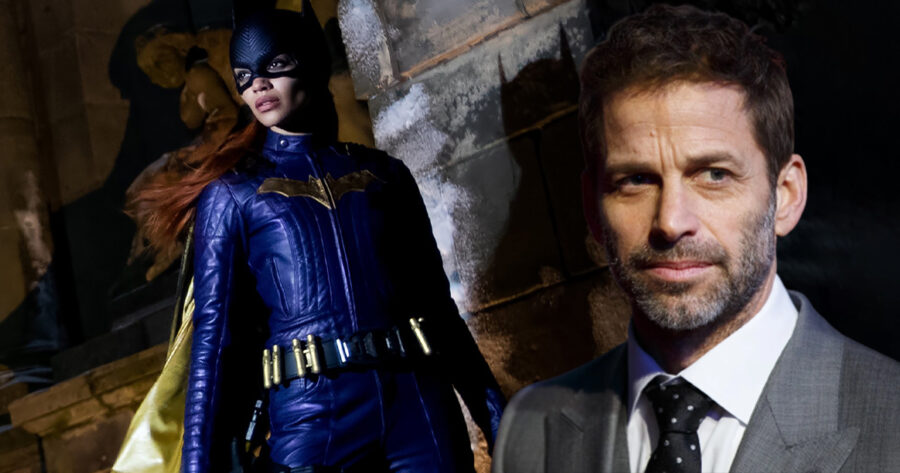 PASADENA, Calif. — After confirming that the coast was totally clear with no other competing creative visions to compete with for attention, the controversial superhero filmmaker Zack Snyder reportedly seized a crucial window of opportunity by uploading a homemade feature-length Batgirl film to his personal YouTube channel earlier this afternoon.

“What Warner Bros. Discovery did to Leslie Grace’s Batgirl is disgraceful,” said Snyder, speaking from his living room in a brief pre-roll clip at the start of the uploaded video. “That’s why I’ve decided to immediately un-shelve my own personal rendition of this story, titled Zack Snyder’s Batgirl: The Version Hollywood Never Wanted You To See, which obviously wouldn’t even have such a truthful title like that if I had to go through the traditional channels. And before anyone asks, let me answer the number one question on everybody’s minds: yes, it is in 4:3 aspect ratio.”

Fans quickly reacted to the upload with a mix of elation and confusion.

“Is this the Batgirl movie that was just killed by that merger? Why is Zack Snyder playing basically every character?” said one commenter, TheDorkKnight67. “Also it sounds like half the time the camera is being held by one of his kids and I can hear them whining in the background of every other shot. Still, I guess this is better than no Batgirl movie at all. I’m just glad it doesn’t have any Killing Joke stuff, but I’m only four hours in so there’s a decent amount of time left.”

Executives at Warner Bros. Discovery say they are nonplussed by Snyder’s move despite the popularity of his version of the film.

“We wish Mr. Snyder the best of luck in his endeavors, but ultimately we just like not paying taxes more than we like releasing comic book films,” said Warner Bros. Discovery CEO David Zaslav. “I just hope for his sake that his channel isn’t monetized — from the looks of his view count already, he’s going to be in for a world of hurt come April of next year. I wouldn’t want to be that guy’s H&R Block tax professional, what a headache!”

At press time, Snyder was beside himself with confusion after scrolling through thousands of angry comments demanding that he release the Snyder cut of Zack Snyder’s Batgirl.