YouTuber Films Rant About “Forced Diversity” in His 23andMe Results 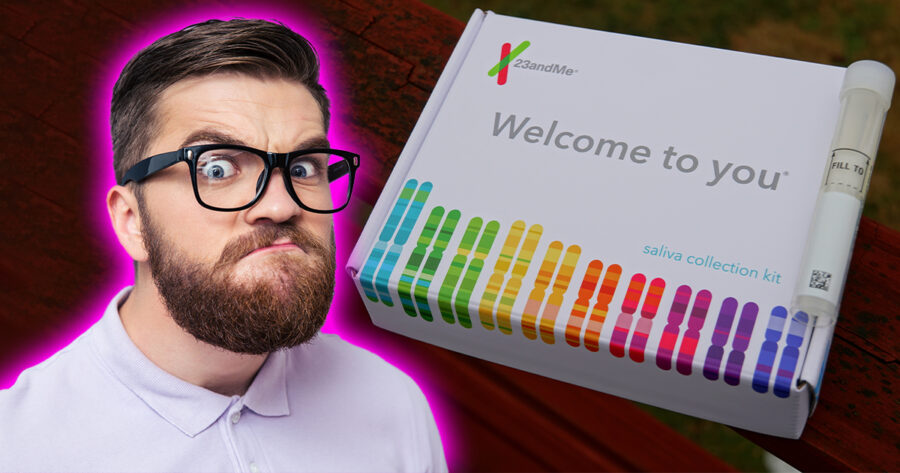 SCHENECTADY, N.Y. — Harvey Capers, known on YouTube as RedLantern7923, was enraged by the results he received from the website 23andMe and vented about “forced diversity” to his 600,000 subscribers.

“I don’t know what kind of soycuck wokeoid got ahold of my labwork,” said Capers in front of a wall of mint-in-box Funko Pops from franchises he hates, “but it’s totally unrealistic for this much of my genetics to be from non-white countries. Like why did they have to make me so political? Couldn’t they just have my racial makeup be less distracting and forced?”

Capers, who uploads an average of 25.7 videos per week about Brie Larson, said these results had ruined his childhood memories.

“My mom always told me her parents were from Ireland, and dad’s parents were from Norway, so what’s all this Sub-Saharan Africa shit?” asked Capers. “You know they just put that there because Black Panther was popular. Here it says I’m .3 percent Manchurian. These companies, they all just wanna suck China’s dick ‘cause they know that’s where the money is. It’s so blatant.”

As of press time, Capers is already planning a follow-up video about how half of his ancestors were women, and how “their outfits don’t show enough skin.”