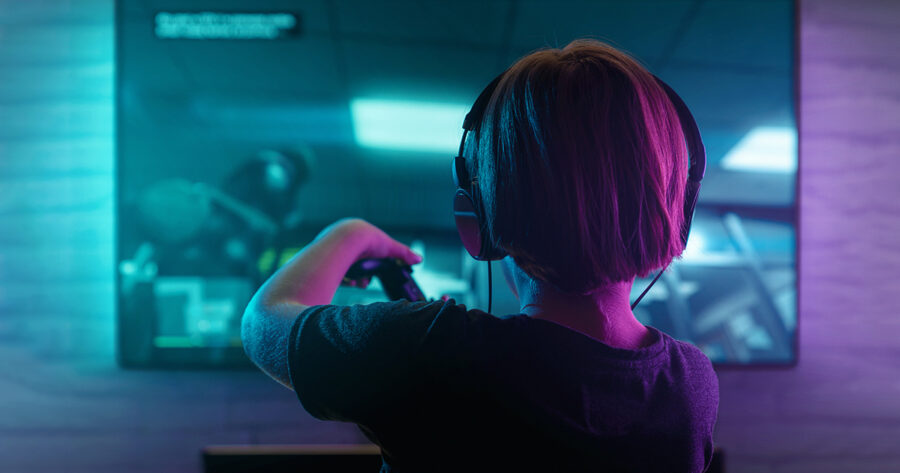 CHICAGO — An absolutely stressed out third grader was recently overheard complaining that they don’t know how on earth they’re supposed to finish Xenoblade Chronicles 3 with all the shit going on in their life right now.

“Ugh, how am I supposed to get through a game this size when I am so swamped?” asked Davey Bender, a local nine-year-old. “I’ve got math homework, church this weekend, flag football practice, and I’m digging a really big hole later. Exactly how am I supposed to fit an 80 hour game into my hectic schedule? Something’s gotta give here, fellas.”

“This was so much easier when I was younger,” he sighed.

His parents confirmed that the poor guy just had a lot going on these days.

“We don’t really realize the toll we put on our kids today,” said Caroline Bender, Davey’s mother. “Anyone that pays attention to esports knows that a gamer is totally washed up by their 17th birthday, so these are the most precious gaming years of his life, and I think he knows that. That’s why he’s so frustrated that he just can’t set aside the time to play games like he could when he played Breath of the Wild in the first grade a few years back. Poor guy has really been burning the candle at both ends trying to make it all work, though.”

Friends of Bender’s have reportedly grown concerned about the number of obligations he currently has.

“Davey’s not looking great these days, man,” said Aiden Mitchell, a friend of Davey’s who plays a little Fornite here and there. “And he hasn’t been out to ride bikes in like a month or two. It’s been different ever since he got that stupid robot game for his birthday. We used to hang out at lunch every day as well, but now he just sits there drinking coffee and playing his Switch. I miss my friend.”

As of press time, an exasperated Davey had fallen asleep on the bus ride home from school and woke up at the bus garage.