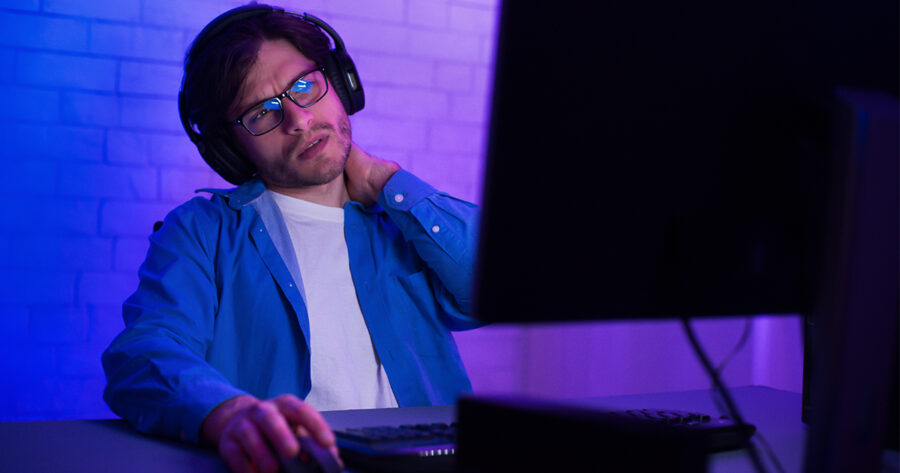 PEORIA, Ill. — Friends of Shaun Conner were disappointed but unsurprised as he continually raised the defense stat of his RPG character, cementing his place as the world’s most boring gamer.

“I find that slow, steady, and careful wins the race in any video game,” explained Conner while showing off how much damage his incredibly dull, sturdy hero could withstand. “It started when I got Pokémon as a kid. I almost exclusively used Metapod’s ‘harden’ attack against my friends. Eventually my opponent would quit and call their mom to pick them up, ensuring my victory.”

“I also refuse to play a game if you can’t save at-will, because I prefer to save before entering and after exiting every single room in any game,” continued Conner, slowly enunciating every word in a monotone voice. “Another prime strategy is hoarding as much in-game gold as possible, but never spending it. A better item will always come along later!”

“In the rare event that you get Shaun to hang out, it’s mostly conversation about home security, strong fencing, and putting money into your 401(k),” said long-time best friend Josh Patel. “But he has a massive game collection and lends me games all the time, which is dope. I could do without the advice on retro game storage and the legal contract ensuring that I will return the game on time, though.”

A game developer weighed in on the necessity of allowing for a variety of play styles, even if some seem as boring as watching paint dry.

“The overwhelming majority of gamers are either going to pump strength or magic stats; we know this,” stated Jessica Wilmington, senior programmer at Monkfish Games. “But a tiny subset choose to play in the most passive, tedious styles imaginable. So while I don’t agree morally with their choice, it is ethically our duty to provide them that option, if they so choose. Even if defense-minded video gaming is an affront in the eyes of God.”

At press time, Conner’s gaming session was cut short when he had to recharge his controller after the battery dipped below 90%.