Woman Not Excited to Discover Boyfriend Backwards-Compatible With His Exes 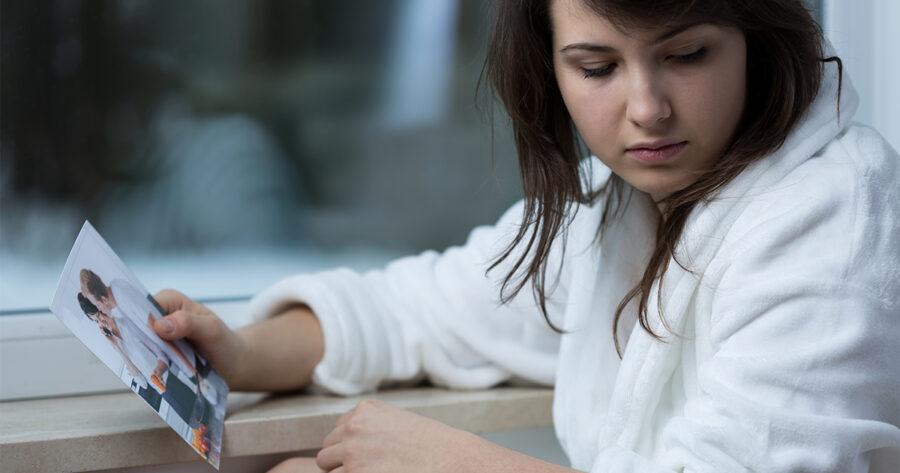 AUSTIN, Texas — Local woman Misty Barnhart was reportedly displeased when she realized that her boyfriend Luis Pratt is backward-compatible with his exes, claiming that it was not a “prominently advertised” feature of their relationship.

Pratt, who got into a relationship with Barnhart by touting exclusives such as “love,” “affection,” and “commitment,” also has an extensive back catalog of previous partners with whom he can still launch interactions using first-party software — the Messages app on his phone.

“Part of the appeal of dating Luis was getting access to all of his cutting-edge DMs and pics,” said Barnhart, who carefully selected the upbeat, family-friendly Pratt over more highly-powered hardcore suitors. “But it turns out he’s maintaining this rich library of content from relationships going back at least three generations. I understand nostalgia, but it shouldn’t come at the expense of your latest IP — intimate partnership.”

For his part, Pratt clarified that although he technically does have the ability to play with his exes, there are still limitations to ensure Barnhart is receiving the superior experience.

“When it comes to ex functionality, I have controls in place that Misty specified when we set up our relationship, so inappropriate contact is inaccessible,” explained Pratt, who had internalized different settings for each of his six legacy partners. “For example, I have unlimited access to features such as ‘liking Hunter’s non-sexy pics on Instagram,’ as well as ‘being friendly and asking how his dad is doing when I run into Michael.’

“That said,” Pratt continued, “‘going out to dinner one-on-one with Sarah’ and ‘fucking any of them’ are, thus far, completely off-limits.”

Another aspect of Pratt’s backwards compatibility is an unskippable loop of fond memories that runs in the background of his subconscious — including that day he and Aubrey went to the Cloisters and got gelato, the night he and Blair just started driving on the freeway with no plan but to share each other’s company, and the way Avery’s beauty mark on their cheek would stretch ever so slightly when they smirked at his jokes.

At press time, just as Barnhart began to feel comfortable with the backwards compatibility arrangement, Pratt ominously posted an image with the text “December 2020: The Future Arrives” on his finsta.