Who Reviews the Reviewers? Why We’re Adding Polls to the Bottom of Our Reviews to Let Our Writers Know If They’re Right or Wrong 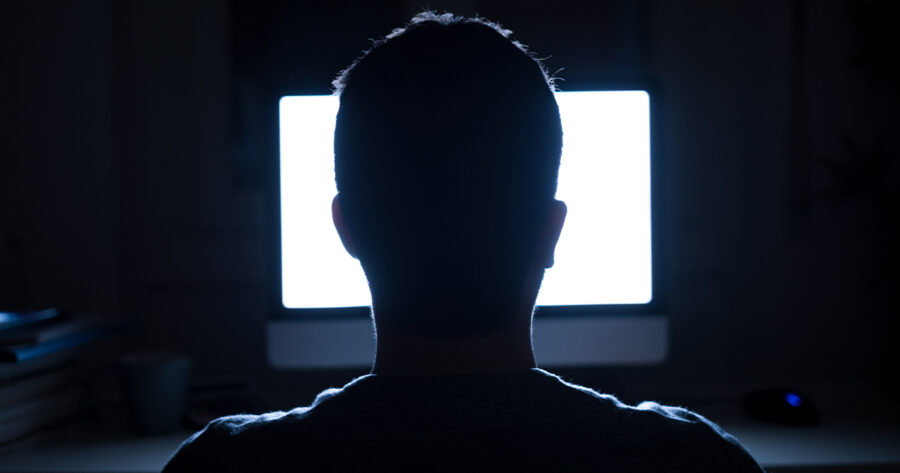 Video game reviews are the backbone of the gaming industry, but why is it that only the so-called journalists hold all the power in deciding what games are Good and what games are Bad? Most video game publications shove their video game reviews down your throats and you’re just forced to deal with the fact that they called your absolute favorite video game in the world a mere 8/10. But who exists to hold these people accountable? Who keeps the titans of the video game journalism industry in check? Who Reviews the Reviewers?

Here at Hard Drive, we’re putting the power back into the hands of the gamers.

Websites like Steam and Metacritic already allow gamers to place their own review scores for video games out into the world. Likewise, websites like WordPress and Medium let gamers publish their own video game reviews for the world to read. But these do not go far enough; video game reviewers for websites like Kotaku, IGN, and Polygon are still running rampant with their critiques and praises of games, crazed with writerly power. Gamers don’t need another way to get their opinions out into the world, they need a new way to shut down the opinions of the entitled few who dare to say the wrong thing about a game.

That’s why we’re introducing our new feature: Review the Reviewers.

From now on, every single review on our website will include a poll on the bottom of the page that lets readers decide if the reviewer was Objectively Correct or Objectively Wrong. We’re not nerfing our writers completely; reviews will still be written by reviewers, who rule over the kingdom of opinions with an iron fist. But for the first time in video game journalism history, the readers will have a way to hold them accountable.

If some dickhead reviewer waltzes into the Hard Drive News Tower deciding that an objectively perfect game is a mere 7/10 because of some total unfair bullshit, the polls will reflect that. There will forever be a scarlet “DISAGREE” on the bottom of their work to ward off innocent gamers and mark the reviewer as someone who has the Wrong Opinions. On the other hand, if our reviewers learn to spit out the Correct Opinions on command like the pathetic little mice they are, we can reward them with the mark of a unanimous AGREE. Together, we can put the power back into the hands of the masses through this powerful shame-based system.

But that doesn’t solve everything, does it? As gamers, we know how ridiculous and unfair it is that game developers pay reviewers to give them good reviews, whether they’ll admit it or not — and they REFUSE to admit to it! Can we fix the video game industry? No. But we CAN even the odds.

That’s why, here at Hard Drive, we let the READERS pay us to decide a review. If you become a Coil subscriber for $5 a month, you will unlock access to SUPER AGREE and SUPER DISAGREE options, which count for 1,000 votes in either direction. That’s equality. That’s change.

We hope you enjoy our new Review the Reviewers system. Luckily, however, we won’t have to guess whether you do or don’t. At the bottom of this very page, you can participate in a poll to let us know how we’ve done. Thank you for participating in this grand experiment, and thank you for gaming.