Video Game Patches Are Unfair: If I Had to Deal With This Glitchy Annoying Boss, Then So Should All Future Generations of Gamers 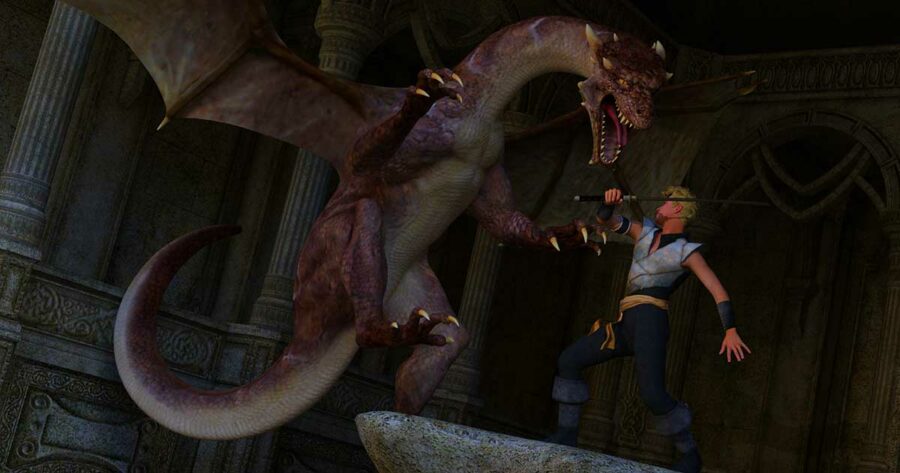 If there’s one thing I know about society, it’s that it’s built atop a mountain of fairness. If things suddenly became unfair, then our society, as a whole, would instantly crumble. Which is why I strongly believe that if I had to deal with fighting against a glitchy boss in a video game, then it should never ever be patched to be made easier. Everyone should have to deal with exactly the amount of bullshit that I’ve had to deal with.

Fighting against a glitched boss feels incredibly unfair. When there’s a game-breaking issue with a boss fight, it can make the battle confusing and frustrating, and in the worst cases, it can ruin a video game. But that’s part of life! I’ve fought against dozens of bullshit video game enemies over the course of my life and it has made me a stronger, more resilient gamer. So if I had to do it — and there’s literally no way for anyone to remove that hardship I had to endure — then why should future generations of gamers get to cakewalk through an open world with a boss whose glitches have been patched out?! Sorry, but life doesn’t have handouts. Except, of course, for when it does, such as video game patches, but it shouldn’t have those.

I understand that there are people who are less hardline than I am. They say, perhaps we can patch some of the glitch of a boss. Maybe we just remove like 5% of the glitch so that it’s a little easier for people who are really struggling to defeat it due to it randomly hitting you with an unblockable one-hit-kill for no reason. Maybe that attack should only happen to 95% of players. Sure, that’s definitely better than patching the whole thing. But personally, I think that’s still wrong. It’s not my fault that people decided to play a game with a glitchy boss. It was their choice to do so! If they didn’t want to battle against a glitchy boss, they should have never become gamers in the first place.

And maybe you’re wondering how any of this affects me if I already played the game and won’t ever again. Here’s your answer: I have literally built my entire personality around the fact that I was able to beat this thing that was unfair. You really want to take that away from me?! What the hell am I going to bring up in conversations with strangers at parties if they patch this out? IPAs?! Sure, maybe patching a game to make the boss easier to fight would make other people’s lives better, but those people aren’t me.

At the end of the day, that’s just what I believe and nobody will ever change my mind. Oh and while you’re here, if you liked this article, please consider donating to my fund to help me pay my student loan debt. I owe $500,000 and paying the monthly fees only makes it go up.