Uncle Slapping Nephew on Back Accidentally Assassinates Him 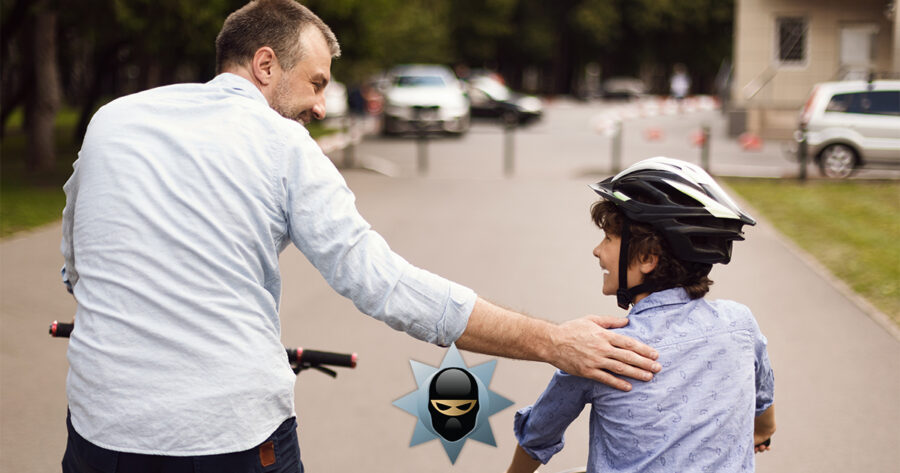 PEEKSKILL, N.Y. — A family reunion turned tragic this afternoon after local  truck driver and uncle Chris Meech accidently assassinated his nephew by slapping him on the back, killing the 10-year-old boy instantly.

“I don’t know what happened,” reported a teary-eyed Meech. “I just wanted to congratulate him on a good hustle, but as soon as my hand touched his back, he crumbled. I… I guess I only ever patted him on the head or shoulder before.”

Doctors have long warned that while it will usually take two to three hits to someone’s front to kill them, any attack to a person’s back is an insta-kill. Despite the frequent warnings online and in public advertisements, tragedies like the one that occurred in Peekskill remain all too common.

“We see a lot of these kinds of cases in the summer, especially around the 4th,” said Dr. Debra Murphy, chief of the trauma center at NYU’s Langone Hospital. “An uptick in barbecues, family get-togethers, and youth sports games, always comes with an increase in assassinated children. If you’re going to pat a child, for the love of God, pat them somewhere other than the back.”

“It’s usually the uncles,” she continued. “Kids who have recently gone through a growth spurt or laughed in a confused way at an uncle’s raunchy joke are particularly vulnerable to a slap, but even something as small as the Knicks being up by 3 can be enough to set some uncles off.”

When asked what parents can do to protect their children from being assassinated, Dr. Murphy said that unfortunately, there weren’t many options.

“As of now, the best way to protect your child is to keep them away from any older male family members, especially if they’ve had a burger and a couple of Coors Lights. There’s some interesting research in happening in Europe where they’ve been equipping children with riot-shields, but so far, the results are inconclusive.”

At press time, tragedy struck the town of Peekskill again after a second uncle patted their nephew as well, this time accidentally going into an assassination animation in which they pulled out a knife they didn’t know they had and stabbed the child through the head.