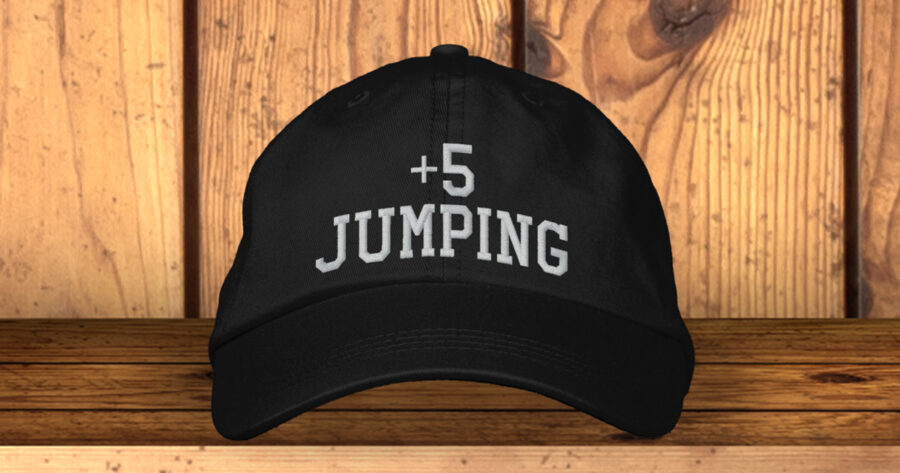 THE VILLAGE — A local item shop is reportedly selling a hat that will make whoever’s wearing it jump really, really well, sources have confirmed.

“You’ll jump and touch the fucking moon if you buy these boots, I swear to fucking god,” said the local shopkeeper, when asked about the new protective footwear that’s become the talk of the village. “You’re absolutely right it don’t make no sense, but do you want things that make sense or do you want boots that’ll let you jump across a goddamn river?”

Despite the shopkeeper’s assurance, many townsfolk remained skeptical that a hat could make you jump that good.

“Why would a hat make you jump higher?” asked a villager pounding a sign into his yard. “I sure don’t know. Then again, why does this town have a population of 5 but also the biggest graveyard you’ve ever seen? It doesn’t make any sense, and I don’t like to think about it. That’s why I just sit here and pound this sign into the yard all day. It don’t pay, but it’s honest work.”

Many local adventurers, however, fully vouched for the item shop in question.

“Sure it all sounds like bullshit,” said Canmore the Strong, a local hero in between conquests at the moment. “But all of his weapons, armor, and potions come with a full 30 day guarantee. You just don’t get that at too many of these places. Hell, you’re lucky to get a receipt at most item shops. But that’s just one of the many things that make this the best one in the land. Really can’t wait to get my hands on one of those new hats.”

As of press time, the item shop had also put out on display some boots that enable the wearer to shoot flames out of their fingers.