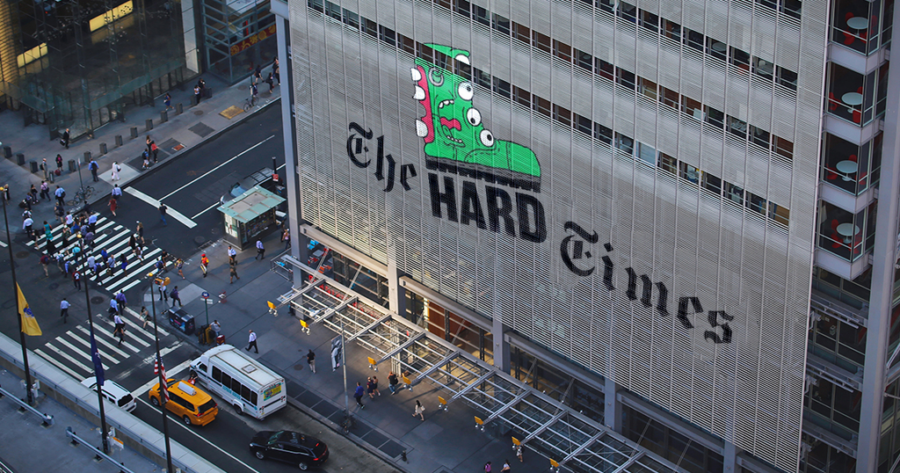 What is Hard Drive?

Hard Drive Magazine was founded in 1991 and has always been devoted to giving fans the best video game news on the planet. You may remember some of our more famous articles from over the past 26 years:

Second Coming of Christ? Some Guy Named Jesus Just Joined My Server and No-Scoped Me in Halo 2 (Aug 3. 2005)

Ever since June, 2017, though, Hard Drive has been exclusively on the internet… and that’s why we need YOU, future video game journalist!

What’s in it for me?

For starters, the glory of writing video game related content on the internet and getting to share it on Facebook with a caption that says “I wrote a thing.”

Second, you get to join a group of talented writers dedicated to becoming better at their craft.

Third, a small amount of money.

How do I pitch?

If you think you have what it takes to write for Hard Drive, you can send 10 potential headlines to [email protected]. If there’s something we love, we will get back to you. Please be patient, most of our staff is busy playing Dwarf Fortress.