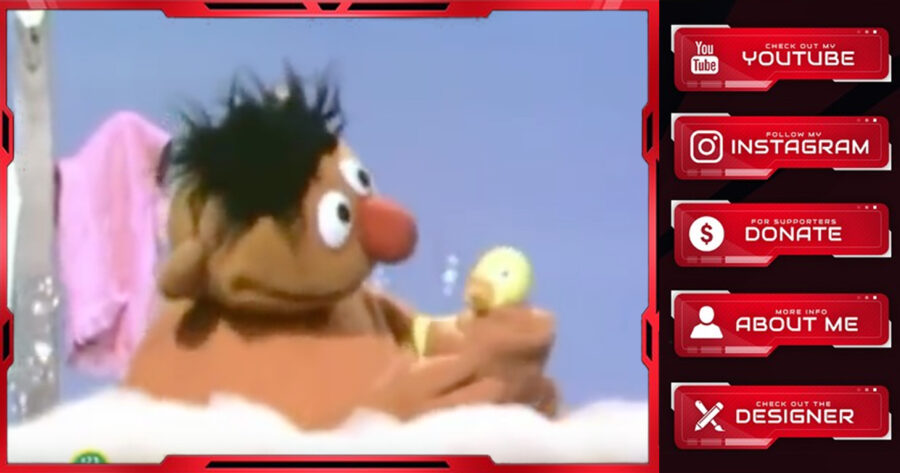 NEW YORK —  In an apparent effort to re-categorize and regulate streaming content, Twitch has suspended the account of one of its well-known bathtub streamers, a cheery orange man named Ernie.

Ernie, who streams under the name GBert, was known for broadcasting “Tubby Time” segments, in which he takes a bath for viewers. He previously had sponsorships lined up with Hooper’s Store and the number “8.”

“Rubber ducky may have made bathtime so much fun, but streaming it made bathtime poggers,” said Ernie, sitting alongside his manager and roommate, Bert. “Every time I’d get a new subscriber on-screen, I’d squeeze my rubber ducky here as a thank-you. The vibes were immaculate.”

At press time, Twitch sent a letter to Bert and Ernie — specifically, the letter Y —  and also indicated their stream may live on in a new category for hot tub, bathtub, and beach streamers.