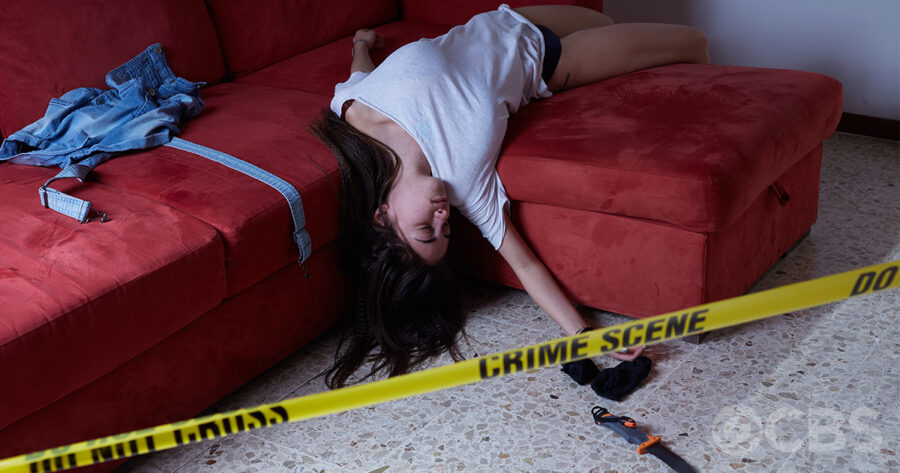 LAS VEGAS — In a groundbreaking achievement for social progress, the transgender character on an upcoming episode of CSI: Vegas is set to simultaneously be a dead prostitute and a serial killer.

“I’m just glad we could finally put this on air,” said head writer Jason Tracey. “Back in the ‘90s, no way could you write something so brave and expect it to go on TV. Trans people were lucky if Wayne Brady mocked their existence on Who’s Line Is It Anyway? Thankfully, he did it about fifty times and paved the way for progress.”

This announcement is hot off the heels of the last time any trans person was depicted on TV, back in an episode of The Good Doctor in 2019.

“We saw that and were going to add in another layer where doctors discover that the sex worker/murderer’s hormones are killing them, which is definitely a real medical thing that happens all of the time, but we’re not sure if the world is ready for that much progress quite yet,” explained co-writer Chuck Lorre. “Rome wasn’t built in a day, you know. We settled on the dead hooker who faked his/her death to get away with murdering people inside women’s restrooms, which is also a very real thing that’s happening constantly according to TV.”

According to those familiar with the situation, the writing staff of CSI: Vegas have sought out better health insurance for their hands because of all the high-fiving they’ve been doing lately.

“Our team was inspired by the cinematic greats,” continued Lorre. “Ace Ventura, Silence of the Lambs, The 40 Year Old Virgin. Our goal was to take those portrayals and translate them to the smaller screen, and we found ourselves so enamored with the community that we decided to push the envelope. You know how Star Trek had the first interacial kiss on tv? We have the first transgender character who can do two things. Suck it patriarchy or whoever it is that’s keeping trans people down.”

When asked for a comment, one local trans man said, “Well I don’t thin—” which is the bravest thing we’ve ever heard, slay king.