Tragic: Beloved Media Property Now Known as the “Original One” 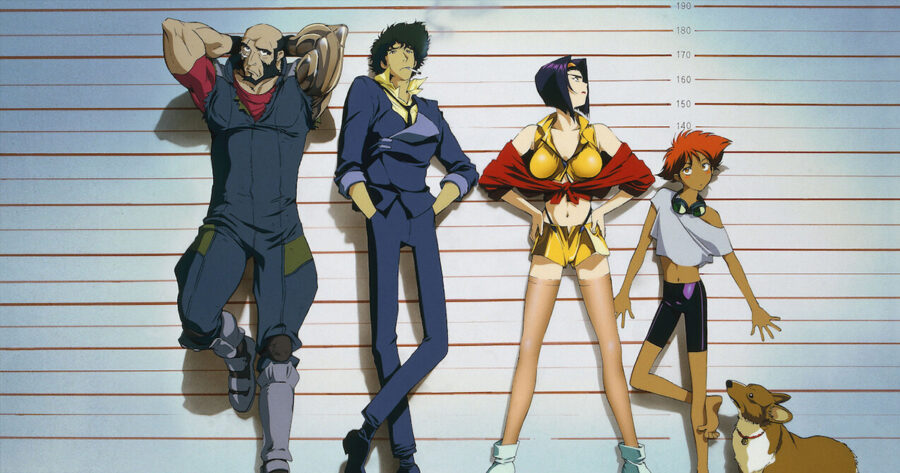 CHICAGO — Netflix, in collaboration with Tomorrow Studios, released their live-action adaptation of beloved series Cowboy Bebop this week, sadly rendering the anime version as merely “the original one” in conversation.

“Yeah, it’s a classic for a reason,” said one viewer. “Cowboy Bebop stands the test of time with action sequences, memorable dialogue, and incredible soundtrack — the original one, I mean. Not the one on Netflix. Well, I guess they’re both on Netflix. You know what I mean. Right?”

Those who were unfamiliar with the series, experiencing the live-action remake for the first time, appeared to be similarly confused at the new need for distinction.

“My friends and I binged all 10 episodes of Cowboy Bebop on Netflix over the weekend,” another viewer said. “Wait, there’s an original one? What’s that like?”

Responding to the confusion and discourse surrounding the release of the “new version” of Cowboy Bebop, CEO and founder of Tomorrow Studios Marty Adelstein weighed in on the issue.

“We wanted to do right by fans of Cowboy Bebop,” Adelstein said. “It has a longstanding legacy among anime aficionados across the globe, and what better way to honor it than to create a ‘new one,’ so that when fans talk about the 1998 classic from now on, they can refer to it as the ‘original one’ under any sort of context or conversation.”

At press time, a Netflix search for the words “Cowboy” and “Bebop” yielded two similar results, with one being a shameless cash grab and hollow reinterpretation of what we can now needlessly refer to as “the original one.”