Tom Cruise Announces He Will Be Running in 2020 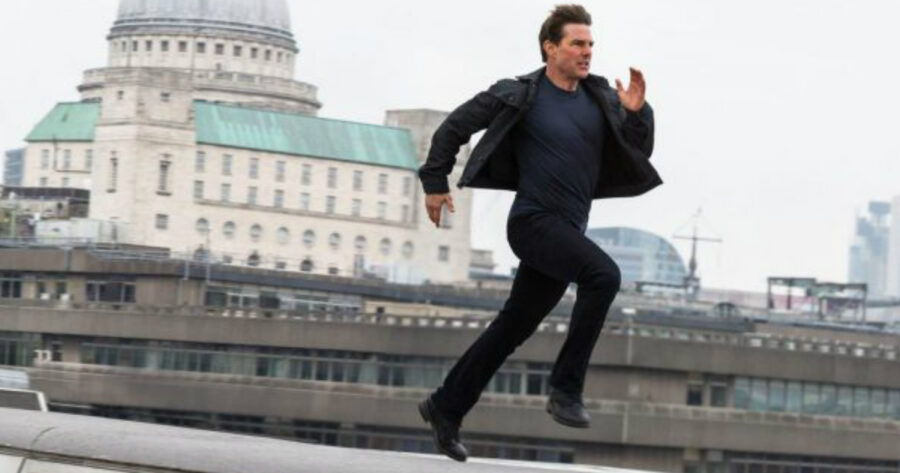 LOS ANGELES — Tom Cruise released a statement today, after much speculation, confirming he would be running in the year 2020.

“I decided it was time to set the record straight,” Cruise commented. “People were saying maybe I’m too old, maybe it’s not the right time for a straight white man to announce. However, I believe I’m still at the top of my game, thus will be running all over this great nation from your malls to your homes.”

When asked about the platform he would be running on, the Mission Impossible star’s publicist expressed uncertainty.

“We’re not entirely sure yet, but Mr. Cruise’s history shows he can run on basically anything and people will love it,” she responded. “There’s just so many different issues to consider. It needs to flexible so that he can slide back and forth in exciting ways yet it also must have stability so that he can confidently run on it and show the country something they have never seen before. Tom is determined to run in 2020, but he wants it to be perfect.

Data scientists have argued online that Cruise’s run, due to his history, could go in virtually any direction.

“It’s certainly possible he’ll run right down the middle,” predicted FiveThirtyEight Editor in Chief Nate Silver. “But I could easily see him running to the left of someone like Bernie Sanders. That being said, he could also easily run to the right of Donald Trump. Hell, he could do both at once if he wanted to.

When it came to whether Cruise’s run would involve a party, he was noncommittal.

“Oh, and as for party,” Cruise later added, “I think I’d rather not get involved with one, I’ll probably just run outside a party, at least this time around… though I am always open to changing things as we go, I’ll have to discuss it with my team.”