Game Freak Confirms That Pokéball is Short for ‘Pocket Ball’ 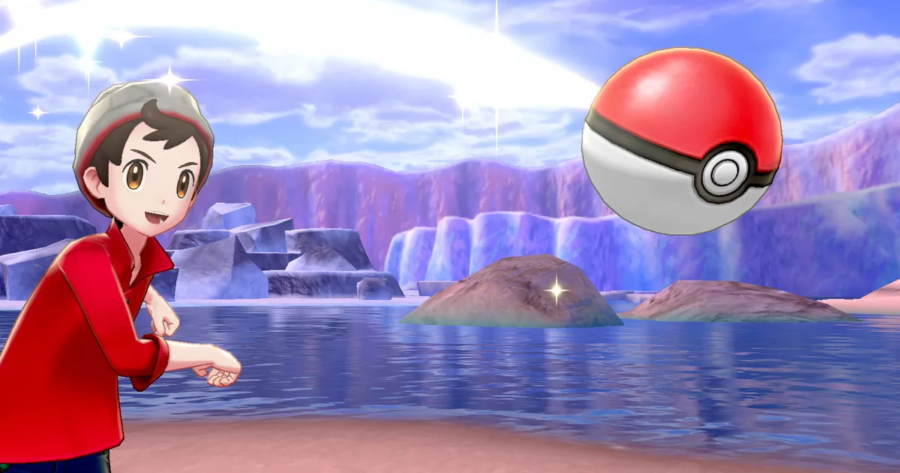 TOKYO — Putting years of speculation by the Pokémon fan community to rest, Game Freak team lead Shigeru Ohmori confirmed to members of the press that the name of the Pokémon series’ iconic red and white pokéball is, in fact, a portmanteau of the words “pocket” and “ball.”

“There are plenty of secrets hiding in each and every Pokémon game, and we’re always impressed by the passionate Pokémon lovers around the world who discover them,” began Mr. Ohmori in a prepared statement, congratulating fans online who worked together for several years to unravel the mystery. “Of course, Pokémon itself is short for ‘pocket monsters.’ Until now, however, no one had put together that pokéballs are pocket balls, used to store pocket monsters in a pocket monster trainer’s poké, or pocket.”

Fans online were quick to celebrate the news in the /r/Pokemon subreddit where the theory originated.

“We did it, everyone! Amazing detective work, or should I say Detective Pikachu work, LOL,” said user Sableye_Spy in a recent thread pinned to the subreddit. “And kudos to Game Freak and the Pokémon Company for making such an exciting, immersive world. Who knows, maybe soon we’ll also get confirmation that Pokémart stands for pocket mart! That seems like it could definitely be possible, even though it used to seem so FARFETCH’D, lul!”

“This is bullshit, I’m really disappointed in Game Freak,” said another user, th4v3ry_b3st. “Real fans know that pokéball is short for ‘pokémon ball’. If it were supposed to be pocket ball, it would be called a ‘pokéba’ to be consistent with the way the words pocket and monster are combined. This is just lazy retconning and proves that Game Freak is totally out of touch. I’m boycotting this series for the rest of my life.”

At press time, Mr. Ohmori had confirmed another long standing fan theory in a follow-up Q&A that Ash Ketchum has, in fact, been a coma for the entire Pokémon anime.