The Top 5 Funniest Netflix Screenshots of All Time 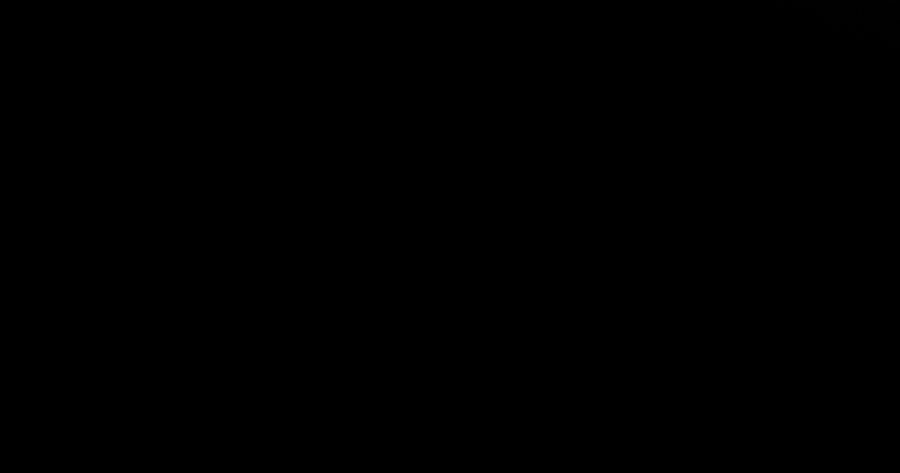 There are some insanely funny television shows and movies on Netflix that simply cannot be explained with just words. That’s why we’ve collected the top five funniest Netflix screenshots of all time and listed them out for your viewing pleasure.

Oh my god. I’m crying looking at this again. I genuinely cannot believe they got away with saying this on the show after so many years. It’s honestly a wonder this show wasn’t canceled after they pulled this off. I mean look at his FACE in this picture!! Holy shit, I’m losing it so freaking hard right now LOL

This is probably one of the most iconic moments in any comedy, so you know we had to include it on this list. Honestly thank god this is streaming on Netflix because if you haven’t seen this before, you need to drop whatever you’re doing, murder whoever you’re with, and plop down onto your couch to watch this classic INSTANTLY. Words cannot do this joke justice, so just… look at it. Look at it in all its glory.

I am genuinely jealous of the editor who gets to pull these screenshots later, because I’m going off just memory right now and even from that alone, I’m freaking crying. Tears are streaming down my face, I am laughing so hard. Yeah, you’re gonna wanna leave this one up for a little while to soak in all the little details. Zoom in on the bottom right if you’ve never seen it because WOW. HOLY SHIT. Netflix screenshots are my fucking LIFE

This is probably one of the most touching pieces of art to come out in the last 10 years. Is it technically a comedy? I don’t know. I didn’t laugh a single time while watching it, but it’s billed as a comedy and talked about like it’s a comedy, so I think it counts as a comedy. Watching this was basically therapy for me. As soon as it finished, I reevaluated my entire life. Everything that came after this — the divorce, leaving my job, shaving my head, moving to another country, releasing my pet lizards back into the forest — is a result of what I learned about myself from watching this. So yeah, maybe it’s not the “funniest” screenshot on Netflix, but it definitely has earned its spot on this list, because it’s probably the most important screenshot on Netflix. Everything leading up to this… and then this. It’s just indescribable, to be honest. When I look at the other screenshots on this list, I think, “oh my god I’m crying 🤣” but when I look at this screenshot, I think “oh my god I’m crying 😔.”

HOW DID THEY EVEN CLEAN ALL THAT POOP OFF??? THERE’S SO MUCH POOP!!!!!