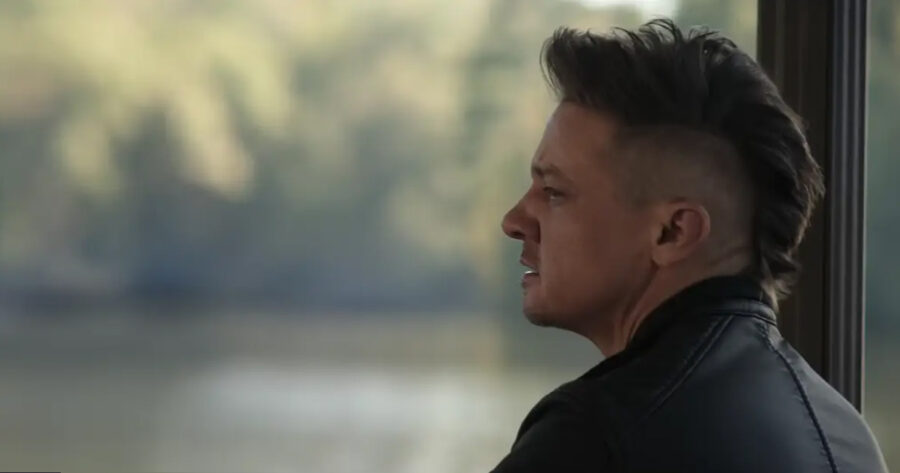 ESOPUS, N.Y.  — The Avengers announced today that they will be making furloughs in order to assist with the gradual reopening of the Avengers Initiative, starting with Clint “Hawkeye” Barton.

“This was not an easy choice,” said Dr. Bruce Banner at a press conference within the Avengers Headquarters in upstate New York. “This disease has taken quite a toll on the economy at large and the Avengers are no exception. We needed to make budget cuts and this just made the most sense financially. Not to mention, you know. He just sorta shoots arrows.”

“We kept him around all through the Thanos stuff,” Banner continued. “He was like going around Asia killing people. Pretty nutso stuff. We feel that we did everything we could to protect his position.”

Hawkeye, one of the more senior members of the current iteration of the Avengers, held his own press conference via Zoom.

“It makes zero sense,” proclaimed the recently ousted archer. “First off, all I do is fight from far away. I don’t go near anyone. Ever. Pretty useful during these times, don’t you think? They’re all just mad at me because my music career is starting to take off.”

Members of The Avengers categorically denied that the dismissal had anything to do with the tepidly received release.

“Absolutely not,” said James  Rhodes. “I don’t know if any one of you has seen what Barton fights interdimensional mutant demigods in, but there’s a number of things more embarrassing and unbearable about him than his aspirations to suddenly become a rock star. And the less we say about his app, the better.”

Despite the decision to furlough Hawkeye, records show the organization did hire Kate Bishop on the same day. Banner declined to comment.