Terrifying: This Writer Is Willing to Hate Any Movie for Just a Few Thousand Clicks 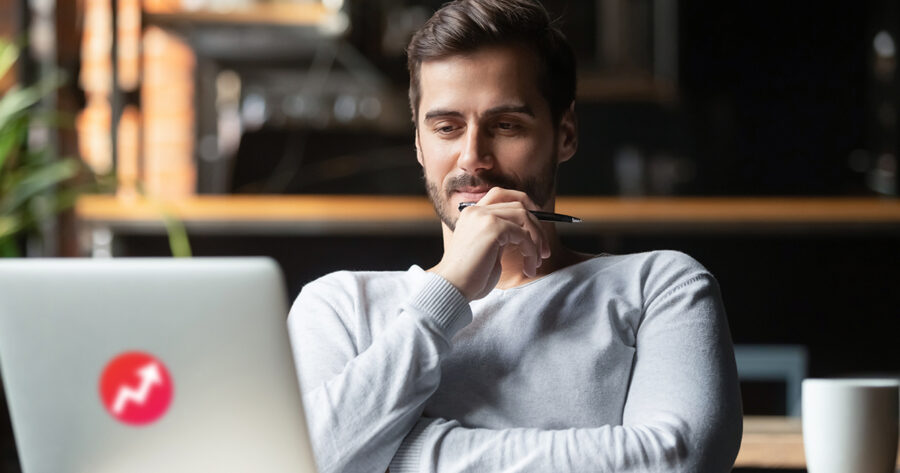 We don’t, except for the bone-chilling Stephen Burke, a 26-year-old freelance writer who is willing to fully hate any movie for just a few thousand clicks on his articles.

“I have never seen The Godfather but it sucks absolute shit if I can get ratioed and rack up upwards of 10,000 pageviews,” the terrifying writer uttered in an interview. “The ad clicks don’t even mean anything anymore now that we’re in pandemic world. But I don’t care. I just hate popular things for the love of the game.”

Burke’s viral articles, including Why Moonlight Is Actually Racist and Homophobic and Is Parasite Secretly the Worst Movie Ever Made? have taken the internet world by storm, leading many to wonder if he is ushering in the Age of Movie Darkness, allowing the gates of Internet Hell to open, and letting the vicious trolls run loose on the web.

“I don’t have a single real opinion. I’m an empty husk of a man, writing whatever I must to feed the silence in my soul that festers when not enough people talk to me,” Burke explained in the horrifying interview. “I don’t care if the responses I get to my work are positive or negative. I just need responses.”

Why do we care about people like Burke? Why are we all fascinated with the darkness? The true crime stories? Perhaps what’s most terrifying about writers willing to hate movies for clicks, or murderers and serial killers, is ourselves. Perhaps we’re afraid of what we’re capable of when the rules of society topple. Do we all have it in us to take another’s life? Do we all have it in us to call Get Out derivative of Insidious II? Hopefully we don’t ever have to find out.