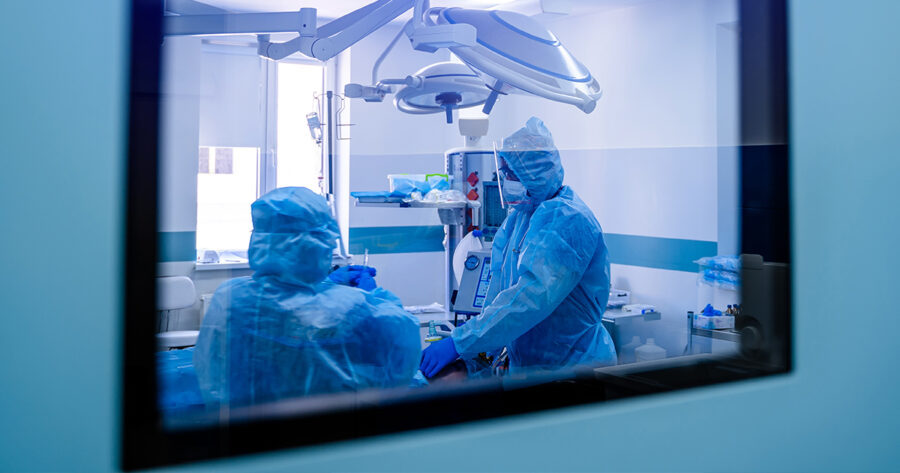 LOS ANGELES — Local controversial filmmaker Jarred Cervantes underwent a new and dangerous 6-hour surgery to be separated from his art following intense criticism for his actions, according to those familiar with the situation.

“It’s an incredibly dangerous procedure; we’ve actually yet to perform it successfully so far. But I think we’re getting very close,” said lead surgeon Dr. Theodore Sanford. “Most artists are simply too closely connected to their art for the separation to split it off in a healthy way. My team and I worked tirelessly with Woody Allen, for example, on the very same operation and… I’m sorry it’s hard for me to talk about this… we unfortunately lost all of Mr. Allen’s films during the surgery. It is one of my greatest failings as a doctor, but I try not to let it get in the way of future work. There are so many artists I need to try separating from their art.”

According to those familiar with the situation, Cervantes opted for the surgery in a last ditch effort to save his art from being canceled along with him.

“Is what I did wrong? Sure. I feel really bad about all the women I did it too, of course. But does that mean people have to stop enjoying my work? I dunno, but I have a ton of money I can spend to try to make sure that they don’t,” Cervantes explained. “There’s nothing more important to me than my films — that’s why I’m willing to go under the knife to make sure they can be salvaged despite my status as a, dare I say, canceled filmmaker. I do literally anything to make sure that people can enjoy my art. Well, anything except not do all the stuff I did to make it so that people hate me and think I should be imprisoned. But that still leaves a lot of stuff!”