Superheroes Unsure Where to Fight After City Cleans Up Scaffolding 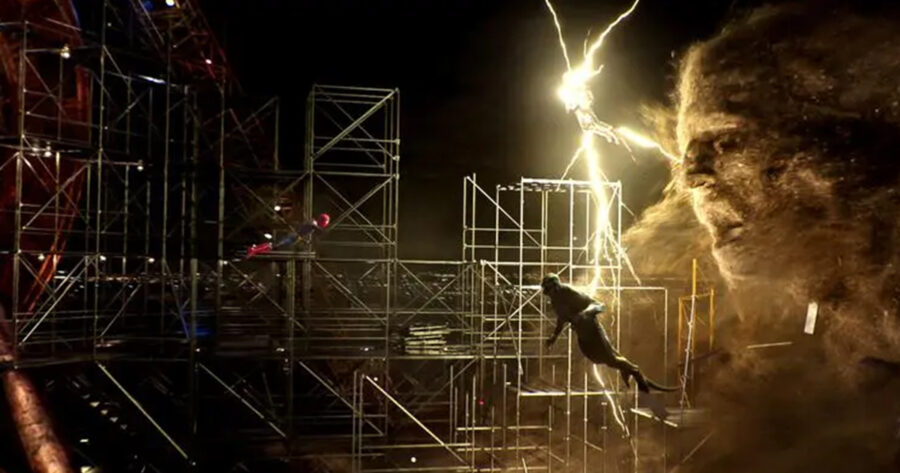 NEW YORK — Superheroes and supervillains were left with nowhere to battle after New York City officials finally cleaned up all the scaffolding around buildings and monuments.

“This is such bullshit. I get that I’m a costumed vigilante, but that doesn’t mean that my needs aren’t important. Where the hell am I supposed to have philosophical debates with scientists-gone-mad while battling them to death if there’s no scaffolding?!” said local hero Spider-Man. “And apparently the city is claiming that all the buildings are done being worked on. It’s ridiculous! Scaffolding isn’t just for construction workers to work on, they’re also for superheroes to have more interesting battles with lots of layers to walk and climb on. I never thought I’d say this, but it’s probably the one thing that all my villains and I actually agree on. No one’s trying to have battles in a fucking park.”

“The first thing I’m going to do as mayor is reverse the decision to remove all the cool places for superheroes to fight people,” Adams said. “If we’re going to launch New York City into the future, we need to embrace our growing need for more metahumans. If we become the world’s home for fightable scaffolding, we can recruit guys like Shang-Chi to move here, bringing tons of business. Construction workers put up scaffolding, superheroes and villains destroy it while fighting each other, construction workers fix up the scaffolding. That’s money. That’s jobs. And you know what? I like the way it looks! When I commute to my mayor job from my home in New Jersey, I want to look at all the cool scaffolding. Adams out!”

At press time, demands to increase scaffolding increased when vigilante Daredevil accidentally slid off a scaffolding-free roof in Hell Kitchen to his death in a battle with the Kingpin.