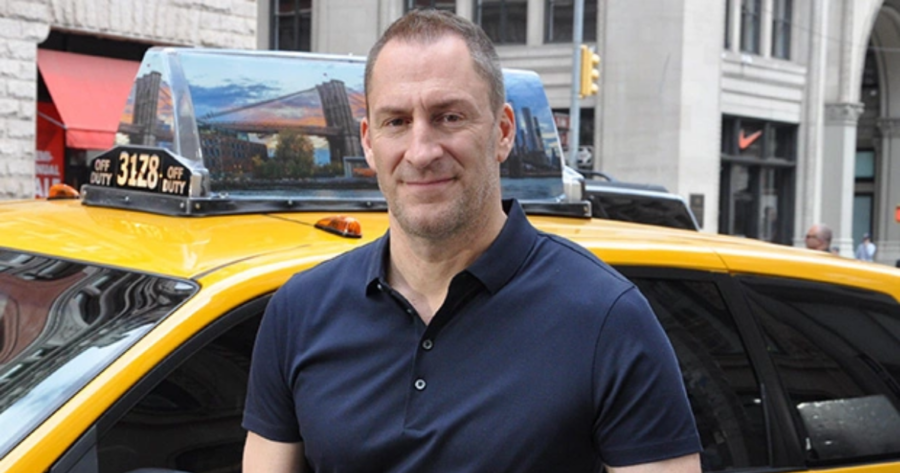 NEW YORK — Several taxi cab customers were reminded by comedian and game show host Ben Bailey that they were not actually on the Cash Cab game show during their various commutes today.

“At first we got in the taxi, and we were freaking out because we recognized [Bailey] right away,” recalled passenger Tracy Anderle, “but after a while we realized he wasn’t kidding when he repeatedly asked us to stop talking to him so he could focus on the road. It was actually really depressing. For him, I mean.”

Bailey was not available for comment, but his publicist, Schmen Shmailey, was able to provide more information on his situation via telephone.

“Also, I am definitely not Ben,” Shmailey added.

Several other witnesses reported that many personal effects were seen rolling out under the seats of the vehicle, including a toothbrush and a Norelco electric shaver.

“I don’t want to say Ben Bailey lives in that cab because I have no way of knowing that,” said Anderle, “but somebody definitely does.”

Shmailey denied anyone living in the vehicle.

“That’s absolutely ridiculous. How would that even work? I mean, do injured people in the hospital live there just because they haven’t left in a couple weeks? No, they just stay there until they get better and can leave. It’s the exact same thing.”

The next season of Cash Cab returns later this year. Bailey can be seen next week performing stand up at LOL Times Square at 11 a.m. on Monday.