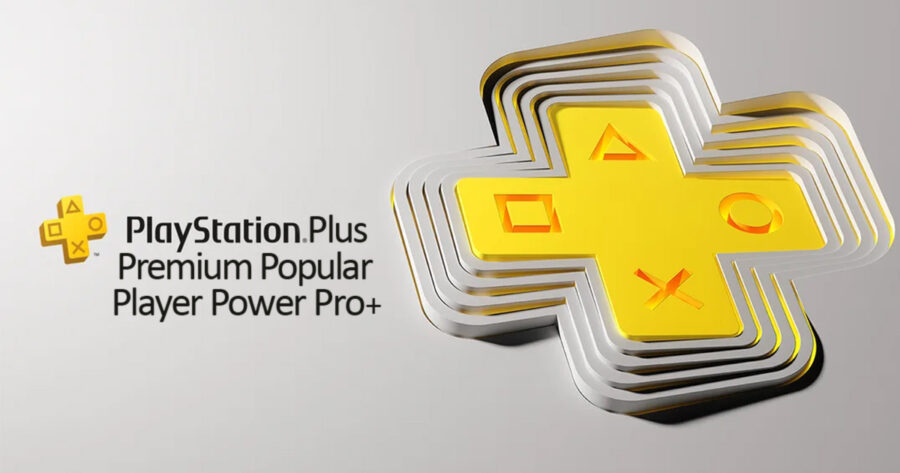 “We’re really excited for what this new package will bring to fans. Popular players will definitely want to harness the professional power in the PlayStation Plus Premium Popular Player Power Pro+ package,” said PlayStation CEO Jim Ryan in a video, carefully saying each word so as to not stumble over them. “Whether in the a.m. or the p.m., we predict that this package will be the preferred choice for players, leading the pack like a panther. In fact, we project the performance of this package to be without parallel or precedent. To be clear, this is a $14.99 monthly subscription that gives you access to just Horizon Forbidden West. Pretty perfect perk!”

“On one hand, I’ve been waiting a long time for a competitor to Game Pass on my PS5. On the other hand, what the fuck did that guy just say?” said YouTuber MrTheGamerShow. “It almost feels like they’re trying to overcompensate for the fact that they don’t have as many games as Microsoft by making people instead focus on the weird name of the package. That being said, I do want to play Horizon Forbidden West, see if I can finish it in a month, and then not forget to unsubscribe afterwards.”

“I think it’s awesome!!! XBOX FOUND DEAD IN A FUCKING DITCH!!!!!!” said Redditor u/I_WANT_TO_HAVE_SEX_WITH_TIFA_LOCKHART. “I already bought this on all three of my PS5s as a FUCK YOU to Microsoft. People say that the Console Wars are dead well I’M NOT OUT HERE SHOOTING FUCKIN BLANKS.”

Video game website Polygon also published a promotion of the package, arguing that although they can’t see any reason for players to purchase the Popular Player Power Pro+ over the regular Plus Premium, they do endorse the company’s plentiful use of the letter P. Other video game publications, however, called the package “piss poor.”

At press time, Sony announced that the PlayStation Plus Premium Popular Player Power Pro+ Package was already out of stock.