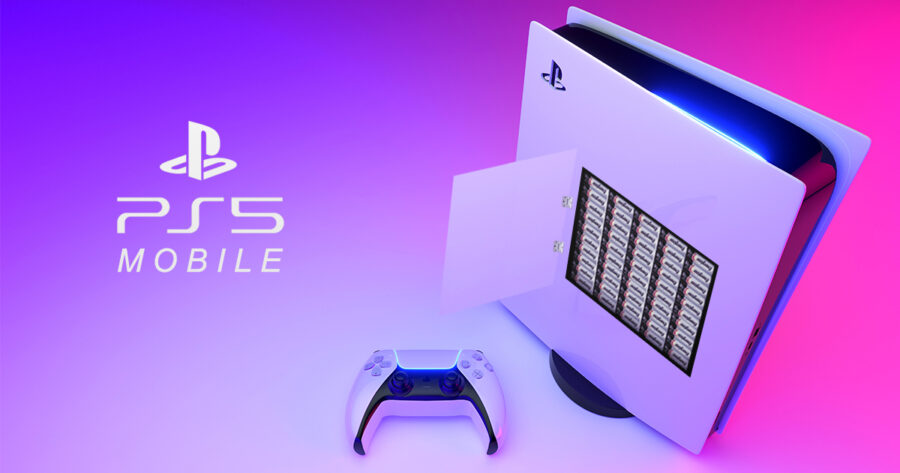 NEW YORK — Sony Interactive Entertainment announced a new mobile version of the PlayStation 5 today that will be powered entirely by 50 AA batteries.

“We have had marginal success in the handheld market before,” said SIE CEO Jim Ryan. “Our best-received products allow you to play main-system PlayStation games on the go, like the Vita’s Remote Play feature. Having a Mobile PS5 with you on the go ensures you have access to your entire digital PS5 library as long as you can connect to a screen and WiFi wherever you are. It’s mobile, it’s PlayStation, and it’s battery-powered. What more could you want? Plus, it’s the same size as the original PS5 so it’s just as powerful!”

Few other game companies have released handheld systems in recent years, which will reportedly give the system an advantage.

“We are absolutely not releasing this into a crowded market,” Ryan added. “Our major competitors are not releasing any new Boys or anything like it any time soon. This does mean that the price point is a bit higher than usual for a handheld device, but even iPhones can be thousands of dollars in today’s world. Batteries will absolutely not be included with the PS5 Mobile.”

Longtime PlayStation fans have lit up across the internet with excitement for the new console.

“It looks pretty cumbersome, but you bet I’m going to get a PS5 as soon as I possibly can,” said Sony fan Kayden Patterson. “Honestly, I’m just willing to get any version of the PS5 at this point. I’ve literally been trying for years now, constantly refreshing Best Buy pages and Twitter feeds trying to get one. So if the only way I can get my hands on a PS5 is to buy one that requires 50 AA batteries, I don’t give a fuck. Plus I get to use it on the train to work, if I bring a TV! I just hope that if one of the batteries dies, they tell me which one I have to replace so I don’t have to individually test all 50 of them until I figure it out.”

At press time, Ryan clarified that the PS5 Mobile will not tell you which battery you have to replace so that you don’t have to individually test all 50 of them until you figure it out.