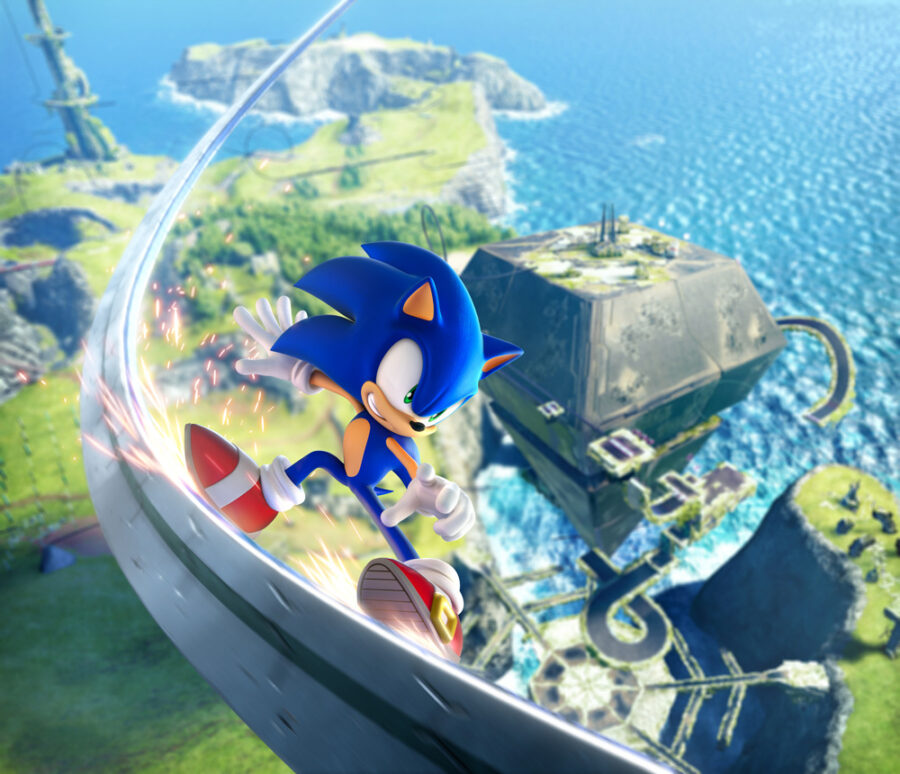 Sonic Frontiers is the newest adventure for the Blue Blur, offering a combination of “open-zone” gameplay and more traditional cyberspace levels, with an emphasis on speed. The two combine for a satisfying combination of exploration and speed.

Throughout your journey on the new Starfall Islands, you’ll be rescuing Sonic’s friends like Knuckles, Tails, & Amy. As you explore these new Islands, you’ll also unravel the mystery of the AI who brought Sonic to the Islands, and why.

Whether you’re looking for the best skill tree upgrades, or wondering how to get an S rank on that damned second cyberspace level, we’ve got you covered! Check out our guides below for everything you need to know about Sonic Frontiers.