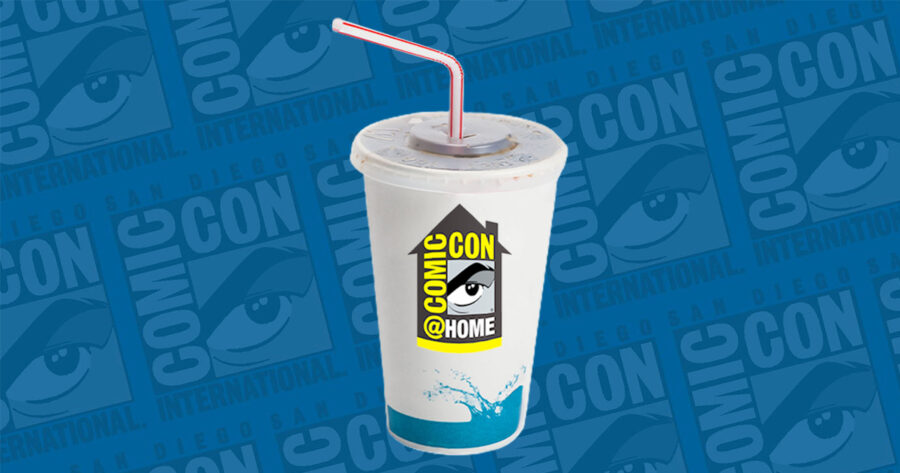 SAN DIEGO — In a bid to retain engagement with their audience without an in-person event, San Diego Comic-Con has recently unveiled plans to sell a $20 fountain soda directly to the public online.

“In these unprecedented times, our lives have changed dramatically,” a SDCC press release explained. “Last year, millions were prevented from roaming the sacred halls of the San Diego Convention Center — a venue which, by the way, does not apparently honor a full refund upon the cancellation of an event. Nevertheless, for those who cannot join us this year, you can experience an authentically-priced, lukewarm convention center fountain soda delivered directly to your door. Together, let’s create a digital experience that’s just as lucrative as an in-person one this winter.”

Fountain drinks can be purchased from the SDCC Online Store, alongside a host of other “Classic Comic-Con Purchases.” Special promotional items include $10 cookies, $28 nachos with additional surcharge for cheese, and a limited quantity of $200 Post-It Note scribbles that kind of look like Rob Liefeld’s signature.

The store has so far garnered a mixed response from die-hard fans.

“Overpriced food is an iconic staple of Comic-Con,” regular attendee Phil Tuppence mused. “I like the idea, but will it do that feeling of ‘being there’ justice? If I’m not desperately fuelling my sleepless body with sugared water and burgers that risk complete molecular disintegration under the tepid glow of a café heat lamp, it’s just not the same.”

“Upon installation, “Virtual Queue” will unlock features such as ads, a Spotify playlist of distant thumping dubstep and an unclosable chat window that simulates uncomfortably long conversations with a stranger about Attack On Titan,” the press release continues. “Hopefully, this should bring the thrill of Comic-Con straight to your doorstep.”

All $20 fountain sodas will be distributed within two weeks of ordering, via the tireless efforts of Comic-Con’s unpaid volunteer force.