Report: This Article Can Run DOOM 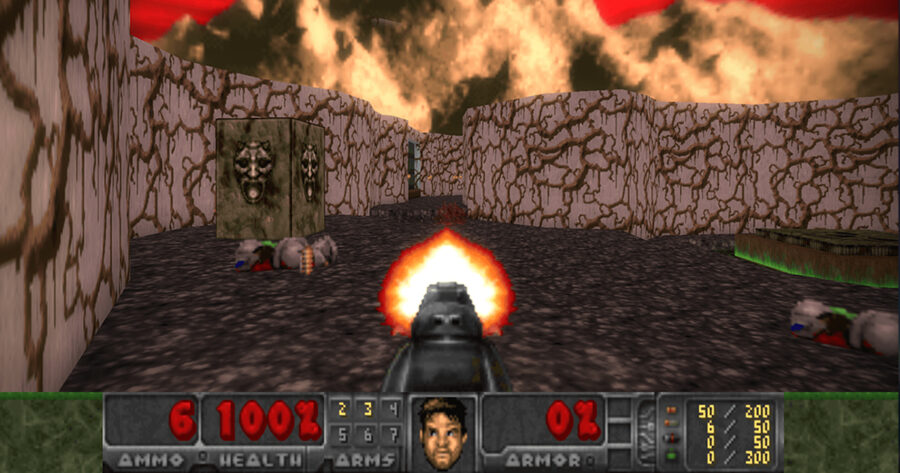 NEW YORK — Reddit users on the popular r/itrunsdoom were reportedly surprised to learn that an article on video game news website Hard Drive titled Report: This Article Can Run DOOM does, in fact, run the acclaimed 1993 first person shooter DOOM.

Reddit user u/DumGei wrote in a post on December 13, 2020 that he got DOOM to run on a Hard Drive article, and posted a link to this space you find yourself now.

“It’s a surprisingly simple process to make an article and embed the javascript version of the game,” u/DumGei explained of his programming breakthrough. “I don’t know why no one thought to do this before. It’s really not even one of the crazier ones when you think about it.”

The user went on to say that he enjoys reading Hard Drive pieces, “especially anything having to do with Waluigi’s massive hog.” This level of enjoyment inspired him to insert a playable version of DOOM into the base of this article, after somehow convincing the website’s editors to let him publish it, for him to revisit both his favorite website and video game at the same time.