Report: Standing 40 Feet Away From Enemy as Good as Hiding 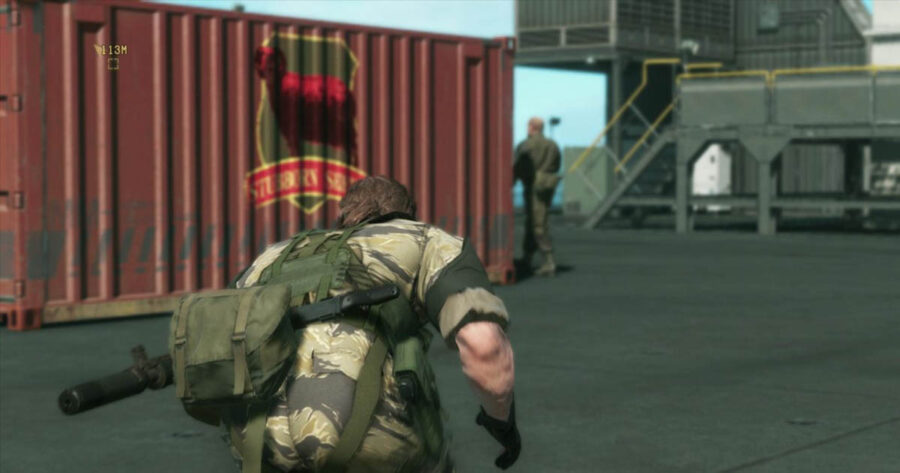 WASHINGTON — A bizarre new report released today states that standing a good 40 or so feet away from somebody is just as elusive as finding an effective hiding spot.

“Wow, that explains so much,” said a guard outside of a remote FBI research facility in the Arctic. “I’m always hearing weird shit, and then I go and look, and I can’t see a fucking thing. But the weird part is, there aren’t always cardboard boxes or conveniently placed piles of grass for people to hide in, but I still can’t see anything! That explains it — they’re just kinda far away.”

Scientists stated that their findings confirmed the limitations of human soldiers, and possibly even most high-end security cameras.

“Your average soldier can be trained to become a well oiled machine,” said Liv Winslow, a lead scientist on the recently published study. “They can be trained to do damn near everything. Everything, that is, except see past a reasonable vantage point. Also, they seem to rapidly forget about something once it’s out of their sight, sort of like a baby without object permanence. You can see where these two sort of pair up in a troubling way. We felt people really ought to know about this.”

“The whole study took us like ten minutes,” she added. “These guys can’t see dick.”

The study confirmed what many in the tactical ops industry have long suspected, that regardless of their level of training, the average soldier or guard doesn’t possess the capacity to see beyond the 40 foot radius surrounding them.

“That inability to see very well has been the backbone of many successful operations,” said FALCON REAPER, a secret agent that’s successfully infiltrated many highly fortified locations. “In fact, with all of the advancements we’ve made in gear: night vision goggles, radar, you name it, there’s almost no tool more effective than sneaking into a place and then just being a good ten yards away from whoever’s looking for you. It’s remarkable.”

As of press time, scientists had begun a new study about the health benefits of walking up and down the same hallway for days at a time.