Redditor Invested in Depp/Heard Case Like They’re His Parents 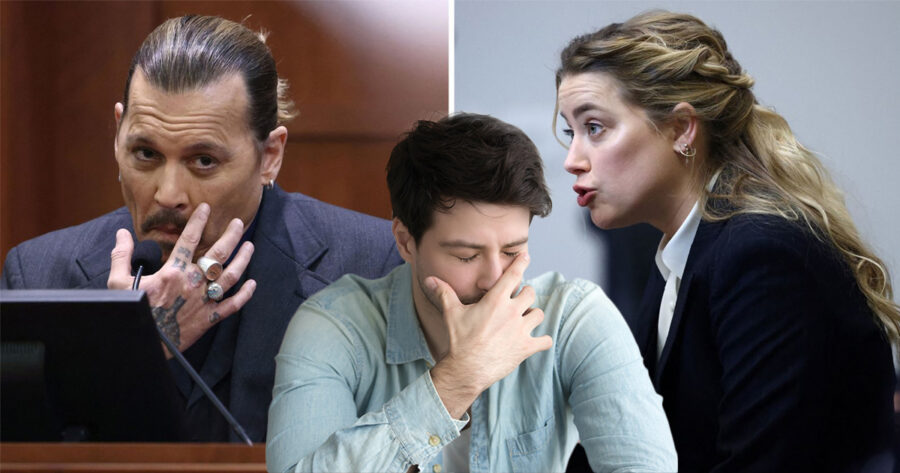 AKRON, Ohio — Local redditor Wilson Pratt is reportedly following along with the legal dispute between actors Johnny Depp and Amber Heard as if they were his real life parents, according to those close to the information.

“I just can’t believe what she did to him, that monster. After all we’ve been through, the three of us. It sickens me to my stomach! How are we going to get through this? Who am I going to live with?!” Pratt wrote on a subreddit dedicated to following the trial between the two actors who do not know he exists. “At the end of the day, every dispute between two people has a villain and a hero and it’s our job, as Redditors, to figure out who is who. I don’t want to hear about nuance or gray areas or information I don’t know about. These are people I’ve known intimately my entire life. This has devastated me.”

According to those close to Pratt, following the case has consumed his life.

“Wilson didn’t cry this much when his actual real life parents got divorced. I honestly have no idea why he’s so invested in this; I asked if he liked the Pirate movies and he said he never even watched them,” said Pratt’s girlfriend Gracey Landry. “I have no idea if Johnny Depp or Amber Heard is the more shitty person in this case and I don’t care. It’s none of my business! He’s more invested in this than he was in meme stocks, and somehow this is gonna end up costing us more money. Honestly, I should break up with him, but I really like living in a one-bedroom apartment.”

When reached for comment, Amber Heard and Johnny Depp both separately filed for restraining orders against our publication.