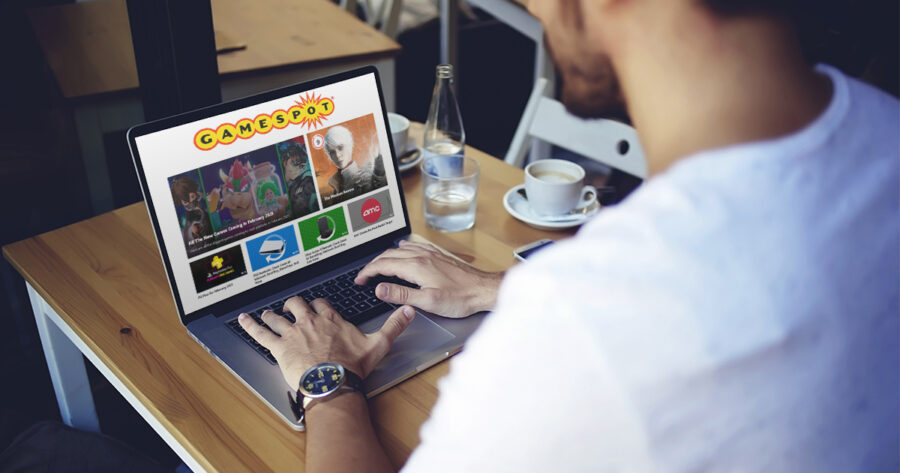 “I just took all the money out of my 401k and dumped it all into GAMESPOT!!! I’m ready to make a shitton of fucking money. Let’s fuckin go, boys! HODL,” Nelson posted on r/WallStreetBets, seemingly unaware that GameSpot and GameStop are two completely different companies. “I don’t follow this shit so closely, so I greatly appreciate all the help you guys have given us on WSB lately. This isn’t financial advice, of course, but… dump everything in GameSpot and let’s ride to riches like champions!!”

According to those familiar with the situation, r/WallStreetBet users were too uncomfortable to say anything to Briggs about his stock purchase.

“I’m the first to admit that we can get pretty hostile in this subreddit. We say some pretty, you know, offensively mocking things to people we think are stupid. It’s like a sick game to us and we love it. But this one… this one was just too sad for anyone to say anything mean,” said a WSB moderator who wished to remain anonymous. “We all saw the thread and were kinda just like, ‘fuck… good luck, buddy, I hope it works out.’ Just absolutely brutal shit. Completely sucked the fun out of calling people morons.”

“Hell, it’s not even smart to be buying GameStop at this point,” they added, “so it’s like double dumb. This broke me.”

At press time, Briggs was reportedly begging his parents to take money from their savings and invest it all in the American Movie Classics channel, thinking it was AMC Theatres.