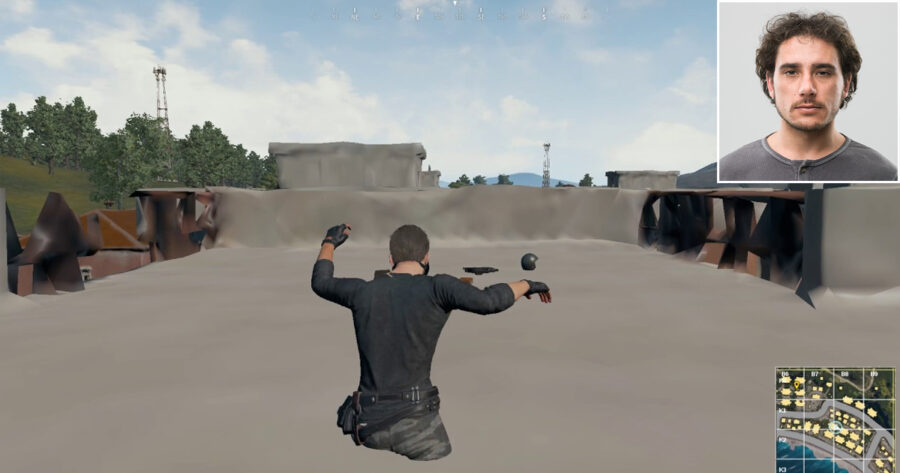 Many video game journalists wrote this year that PlayerUnknown’s Battlegrounds was their top game of 2017, and I wholeheartedly agree. But for me, it’s not the innovative battle royale system, the fresh gunplay, or even the chaotic sandbox feel that makes it my favorite game of all time.

I personally relate to PlayerUnknown’s Battlegrounds on a human level because it’s the only thing I have ever seen as deeply broken as I am that is accepted by millions regardless of its flaws. No video game has inspired me in such a way before.

The PUBG that we have all grown to love is riddled with broken mechanics, copy and paste graphics, and often unplayable server lag. Similarly, when the love of my life, Juliana, broke my heart by dumping me after three glorious months of dating six years ago, I too was considered “broken” by many of my dearest friends.

And yet, PUBG has a ginormous fanbase of gamers who love it; many even consider some of its flaws to be charming, innovative features that make it stand out from other video games. Hopefully one day, despite my sudden inability to function if I see any woman with a similar hair color to Juliana’s walk within one hundred yards of me, I too will find a supportive, dedicated fanbase who finds my flaws “part of what makes [me] great.”

Now, I know many fake PUBG fans have left the game in favor of the “newer,” “more functional,” and “sexier” Fortnite Battle Royale. I faced this battle as well, when Juliana revealed to me two years after our break-up that she was dating a new man named Jack.

Sure, Jack had a full time job, didn’t have recurring breakdowns, and was traditionally attractive. And yes, many praised Jack for how much he listened to Juliana’s concerns and responded to them by attempting to fix his own problems. And of course, Juliana always wanted to have kids and all kids seem to love Jack.

But also Jack’s a little bitch who has no edge, and so is Fortnite.

And maybe one day, someone will love me the way I love PUBG.