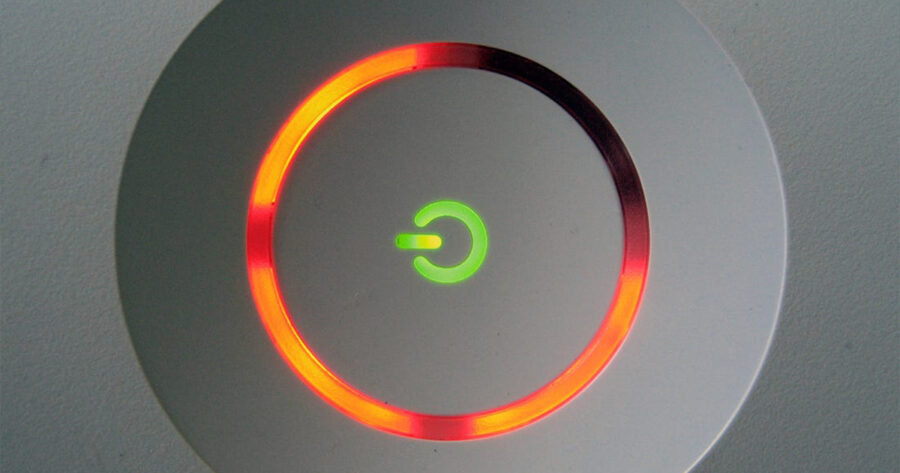 SHENZHEN, China — Third party gaming manufacturer WinGamez has just released its newest all-in-one emulator device, the S-Uber Nantanda, and it is able to emulate every generation of gaming up to and including accurately replicating the Xbox 360 red ring effect.

“Oh my god, these knockoff emulators are getting so good,” said Liam Sellers, a retro gaming enthusiast that purchased the new retro gaming device. “It’s so fun being able to have multiple systems on one console, and I’m always paying attention to the newest things these can do. For example, last year I thought it was so cool when Anbernic put out the RG351 that played PSP games, unlike the RG350. Now we’re all the way up to red rings! This really takes me back. Bravo to the emulation community on this one. This piece of shit won’t even turn on anymore.”

A spokesman from WinGamez’s American office said that realistic Xbox 360 emulation has long been a goal many thought was unachievable.

“They laughed when we said we were going to ship something as thoroughly unreliable as an Xbox 360,” said Damon Kirkland, PR rep for WinGamez America. “But they don’t know what WinGamez’ is all about. In fact, our company has a mantra:‘make game person good bad money.’ It doesn’t translate into English that well, but you’ll have to take my word for it. Anyway, we’ve been hard at work ever since the release of the WinGamez Saygun Genesix to try and encapsulate some more recent hardware, and I think we have finally reached our zenith. Behold, the red ring of emulator death. For serious gaming enthusiasts only.”

The device can play over a dozen different system’s games, including PC and handheld releases from years past. Gaming historians maintain that preservations of all aspects of video gaming history are vital to the medium.

“Of course it’s fun to sit around and talk about GoldenEye and shit,” said Tori Browne, a video games journalist. “But the true gamer remembers the highs and the lows. The malfunctioning hardware, the overheating systems, the systems touted as being of the next generation struggling to operate in any way whatsoever. The Xbox 360 experience is an integral part of gaming history, and I’m so glad it’s being preserved accurately. May we never forget how many of our brothers and sisters had to mail their shit in and wait for Microsoft to fix it.”

As of press time, the S-Uber Nantanda is available on a sketchy Amazon post we’re too scared to link to. You should get one and just play GoldenEye on it.