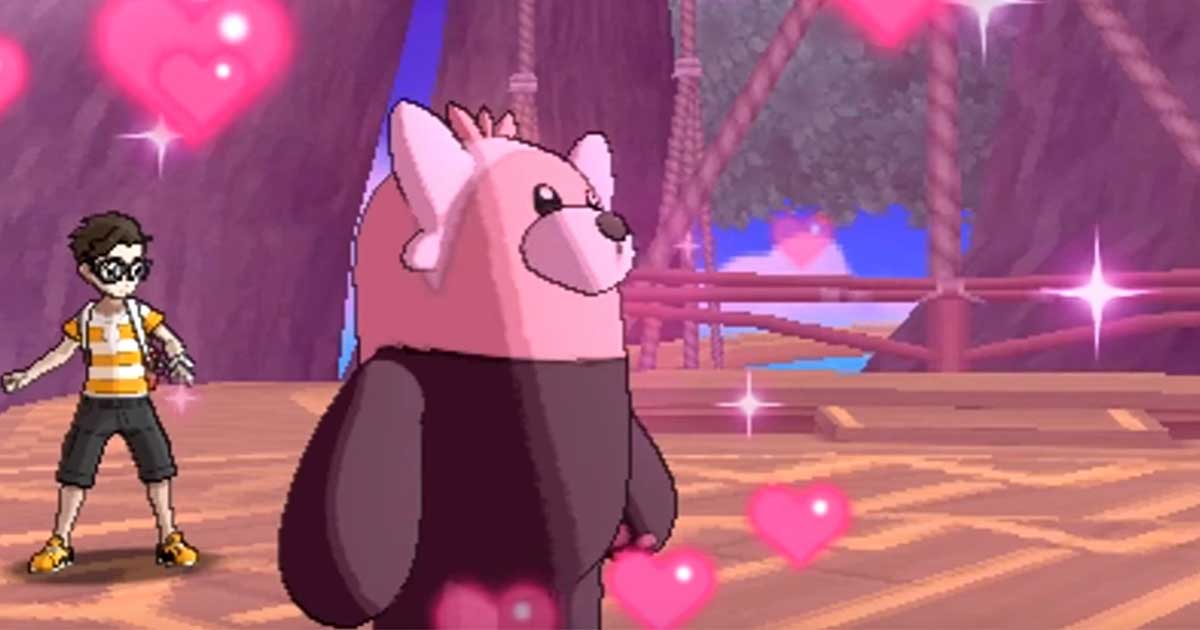 ROUTE 124, Hoenn — A local Slowpoke nicknamed Doodoohead has reportedly entered an extreme state of confusion regarding his sexual identity after being unaffected by a Pokémon of the opposite gender using Attract during a gym battle, sources have confirmed.

“I really don’t know what to do other than just let him sort his stuff out,” said Doodohead’s trainer, Kyle Mathers, issuing halfhearted commands knowing that his Slowpoke would continue to hurt itself in sexual confusion for several more turns. “I’m sure his whole life he was told he would fall in love with a wonderful, sexy female Pokémon in the Water 1 egg group and have a normal, domestic Pokémon life. But sometimes when that floating heart hits you, you can feel nothing at all. No sparks, no immobilization, nada. It can happen to anybody.”

Some Pokéfans have not been so optimistic about social progress, however. A local chapter of Arceus worshippershave vocally opposed non-heteronormative relationships between pocket monsters.

“Last time I checked, it was Nidoran♂ and Nidoran♀, not Nidoran♂ and Nidoran♂,” said a protester from the Rustboro Baptist Church outside of a local Pokémon Center. “How would that even work? Also, how do you think they catch Pokérus? That’s right, it’s an STD. Look it up.”

At press time, Doodoohead’s trainer has decided to store him in a PC where he’ll have space to do some overdue inner work.