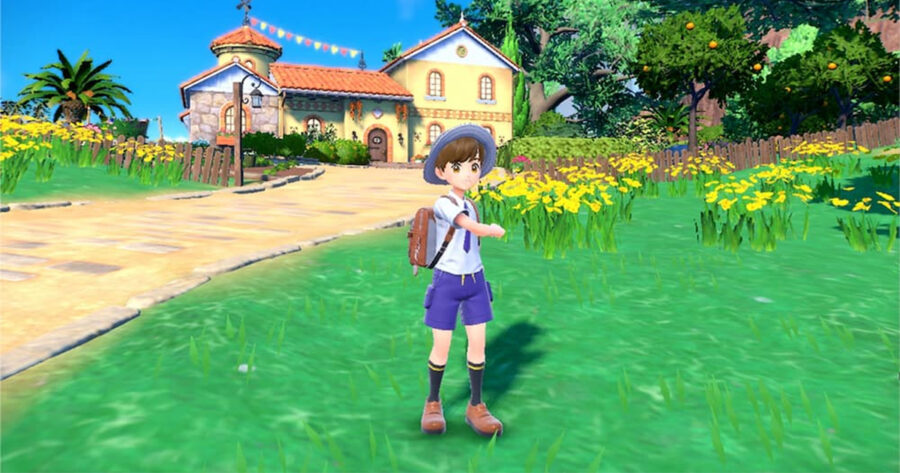 “It’s a great big rat race out there, son,” says your mother character in the new titles, right at the point where you’d normally leave town in a Pokémon game. “Do you know what the odds are of you actually making it as a Pokémon Master? You have better odds of joining the NBA, frankly. You should just stay here and inherit your dad’s steel plant when he retires. It’s honest work, and you’d get to be around people and not all those strange creatures you seem to like so much.”

Pokémon developers Game Freak revealed that the decision to confine you to the starting town was made early on in the development process.

“We almost did a version where you checked in with your mom every now and then and she just told you about scary newspaper articles she read about whatever city you were in at the time, but the whole project grew a little too ambitious at that point,” said Game Freak president Satoshi Tajiri. “That’s when we decided to go the other route, and have your overbearing mother decide that she’ll make the most pivotal decisions of your life, like forbidding you from leaving town. This way you can just focus on catching Pokémon!”

The announcement proved to be controversial amongst Pokémon enthusiasts.

“On one hand, it’s kind of cool that they’re shaking up the flow of the game a little bit,” said Carter Wilson, a local Pokémon fan. “On the other hand, I can’t imagine it will be a very fulfilling experience, just sticking around in the place you started in, wondering what it would be like if you wandered out into some of the other cities. I don’t want to pay 60 dollars to wonder ‘What if?’ the whole time, you know? At the very least, my mother should let me decide if I want to move out of the starting town or not!”

As of press time, Game Freak also revealed that Scarlet & Violet will be the first Pokémon games that let you choose a spouse, assuming you have Mother’s approval.