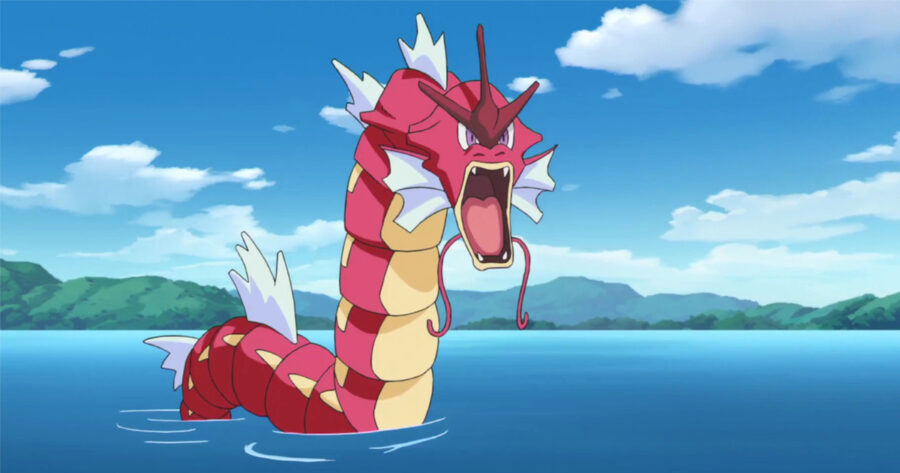 NEW BARK TOWN, Johto — A novice trainer mistook a horrifyingly deformed Pokémon for a rare, naturally occurring Shiny variant, as part of a startling new trend among children reported by experts from all regions.

“It tears me up inside,” said Professor Elm. “I gave this child a healthy Chikorita. My kid taught them how to catch their own Pokémon. I thought we covered it all in the grueling educational part. Twenty hours later, they come back with a Gyarados that’s obviously suffering from some horrible genetic defect and had no fucking skin to cover its veins. Not to mention that I’m pretty sure someone was force feeding it steroids, which was horrifying. I had to puke in front of this little kid and calmly explain that sometimes God makes mistakes. I guess their dad was never around to teach them this stuff. It really broke my heart.”

Johto isn’t the only region plagued with an uptick in deformity collection among young trainers. Professor Juniper of Nuvema Town in the Unova region reported having to get law enforcement involved after she discovered the local Day Care was forcing Pokémon to breed with their siblings and children over and over again, leading to hideous genetic disasters that they passed off as Shinies to unsuspecting trainers.

“I’ve been working in this field for 20-something years now,” Juniper said. “This is far and away the cruelest phenomenon I’ve ever seen. I called the cops on these guys. Do you know how fucking bad a situation has to be for actual police officers to do anything about it around here?”

Linda and Sheldon Blair, owners of the Striaton City Day Care, were thankfully taken into custody. They are now being held without bail.

“Look, kids want us to watch their pets. Sometimes those pets fuck each other,” Blair said of the underground Pokémon breeding ring she allegedly ran with her husband. “What we do ain’t no crime against nature. We’re providing a valuable service. So what if a few catch Mad Miltank disease ‘cause their dad fucked their grandma? That’s not our prob.”

It remained to be seen whether this unholy trend would be curbed, but sources close to the Kanto Elite Four have already expressed concerns over Lance’s Dragonite, which is reportedly “green as hell” and “pukes fire all day, every day.”