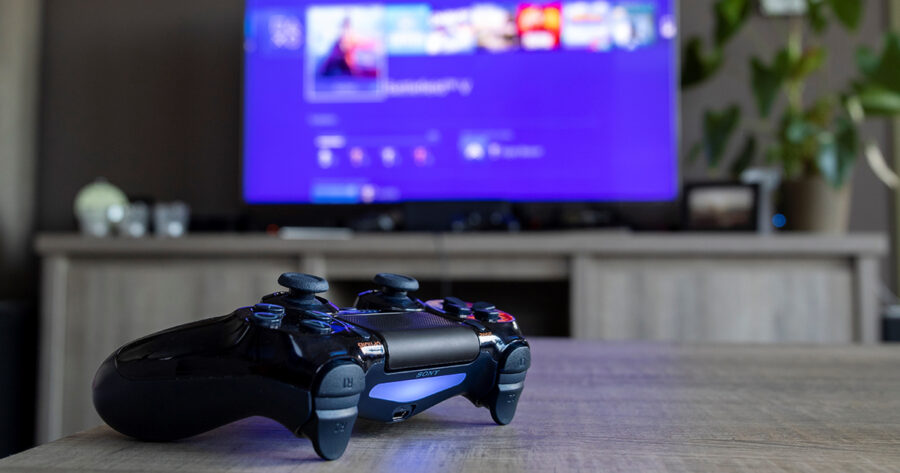 CARRBORO, N.C. — A local gamer is on the warpath against Sony as, after six years, he has yet to receive a single physical PlayStation Trophy.

“I was always an Xbox guy, but I got a PS4 on launch day before Xbox announced all those exclusives and I got super hype when I saw that instead of achievements, I could get trophies,” said Bart Hull from his house, which was tragically devoid of any kind of trophy. “But now the console generation is almost over and I have yet to receive a single one of the hundreds of trophies I’ve earned from Sony.”

Workers at the local GameStop where Hull purchased his PlayStation initially bore the brunt of Hull’s complaints, and developed a unique approach for dealing with the irate gamer.

“Yeah, every time that guy came in to get new games, he’d make a comment about how it’s weird he hasn’t gotten any trophies yet. We sorta thought he just sucked at the games he was playing, but eventually he flat-out asked when we received our trophies in the mail,” said store manager Brian West. “Once we knew he was expecting physical trophies, we just kept telling him stuff like, ‘Well, they’ve gotta come all the way from Japan, give them time,’ because it was just hilarious at that point.”

A representative from Sony’s American arm was unsurprised to hear of Hull’s misunderstanding and frustration.

“This is far from the first person to think PlayStation trophies are physical items we ship to players, and I’m sure he won’t be the last,” said Sony spokesman William Bruce. “At this point it’s taking so many man hours to field all the calls and complaints that we’re considering actual trophies, because it could represent an actual savings for us.”

At press time, Hull had just earned his first platinum PlayStation trophy by completing Ghost of Tsushima and was spotted at a local trophy shop, commissioning a trophy of his own.