Opinion: The Left Is Trying to Cancel Costco for Having Great Quality at Affordable Prices (Sponsored By Costco) 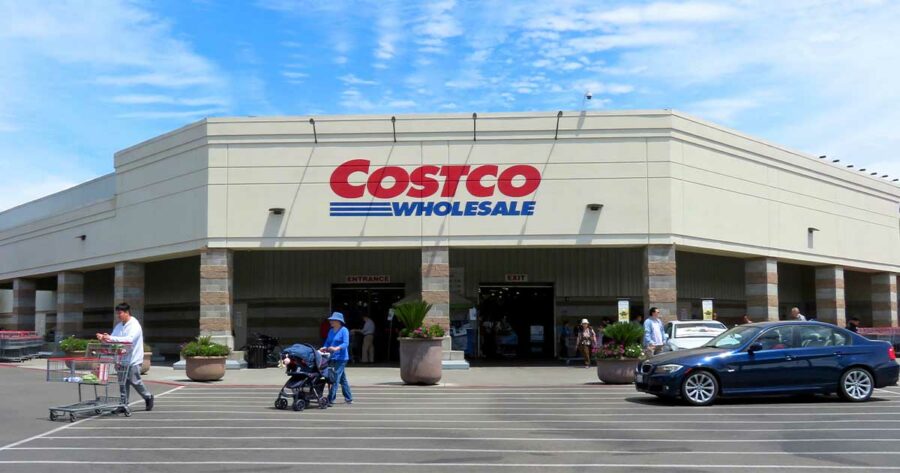 Throughout this country, the pillars of American tradition are under attack. The Constitution, The Church, and The Family have all faced constant assault by communist agitators for decades, but recently the godless left has chosen a new target: Costco. The violent monsters on the Left are now trying to cancel Costco for being too great of a value for the working American and offering name-brand quality at a fraction of the cost. It sickens me.

Costco has been part of the American fabric since the founding of this country, and the Left wants to rip up that fabric for the simple fact that they hate seeing the smiling faces of children as they experience the pure joy of a 200 pack of Cheez-It snack packs at the reasonable price of $30. The Left hates this! It disgusts their devilish values to see people buy tasty treats at a low, low price! They won’t be satisfied until every American family has to buy their groceries in tiny portions at Brooklyn-style bodegas, even if they’re too cowardly to admit it. That’s the plain truth. They might say that’s not true, and that it’s false, maybe even wrong, but it isn’t. Only in New York? Let’s keep it that way.

Costco is the last store to have the courage to stick up to the tyranny of the Left. Just last week, on a trip to my local K-Mart, I attempted to find the Boys’ Clothing section to buy a kids’ XXL graphic t-shirt that lets the world know I’m a little stinker who loves video games and hates homework. Do you know what I found instead? A children’s section. Not “boy” children or “girl” children. K-Mart has caved to the Left and it’s a sad sight to see. Only Costco can save us now, by labeling their sections with giant red numbers. It makes socialists so mad.

In fact, local Antifas have been holding mass Costco membership card burnings to attempt to intimidate their communities, not unlike the KKK would do if they did not like Costco (even though people really overreact about them as a group). They refuse to end this violence until Americans stop buying high-quality groceries, clothes, furniture, power tools, prescription glasses, and more, all at one convenient location. Again, some will say that this is not happening, that there isn’t evidence for it, and that no one would ever care enough to burn Costco cards in the first place, but to those people I say: yes it is. And we won’t stand for it.