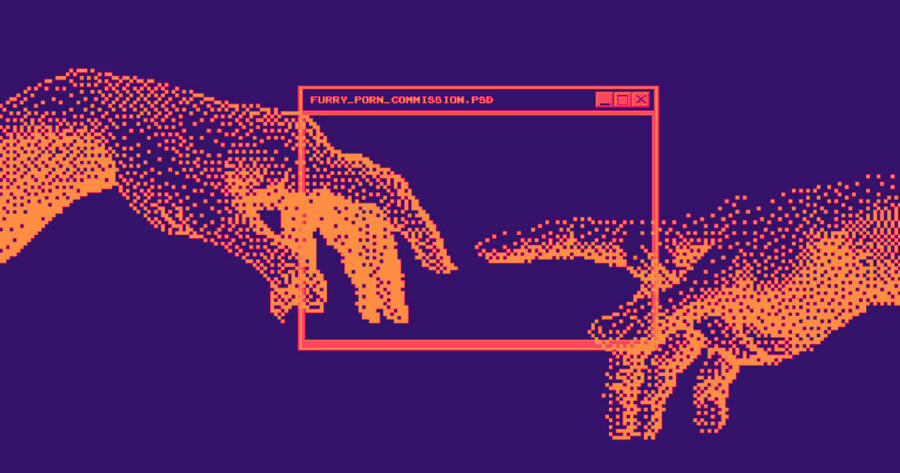 If there’s one thing that makes someone an artist, it’s the crippling weight of the economic system we live in and the understanding that the thing you love to do — the thing that you are best at doing — is valued at precisely zero dollars. And so you’re forced to do the thing that artists do: agree to draw pictures of humanoid animals fucking each other to pay the bills, so that, in time, you may get a chance to draw the creepy skeleton guy you want to make. If you don’t go through this process, are you truly an artist?