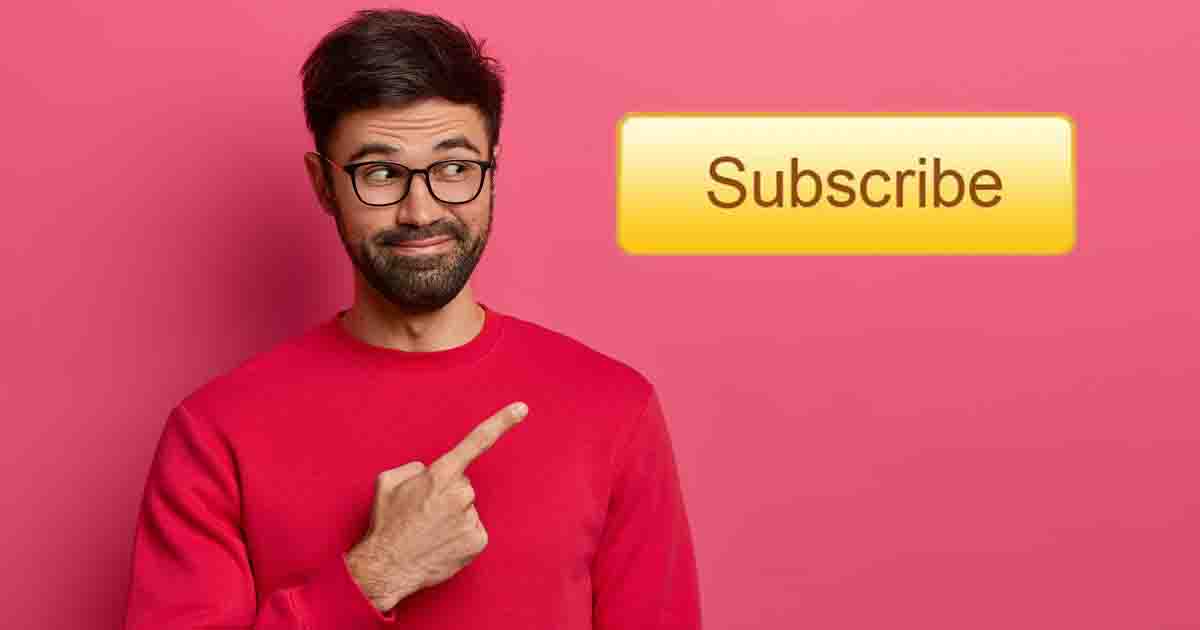 LOS ANGELES — An old YouTube video was reportedly ruined by the featured speaker pointing to a ‘subscribe’ button in the corner that hasn’t been there for years, sources confirmed.

“Damn, that really was an impressive video, too,” said Alice Buchanan, about the old video, which covered the history of The Legend of Zelda games. “It told the history of the series while contextualizing it within video games at large, all the while providing engaging stories and great gameplay footage, and it wasn’t condescending or filled with obnoxious jokes. I was all set to subscribe like he was asking me too when I realized he was pointing to a bunch of thin air. That’s when I knew this guy was a complete fucking idiot.”

The video’s creator was mortified to find out that his otherwise quality videos were now marked with the blemish of him pointing to some completely empty part of the screen.

“Oh wow look at that,” said Pete Novak, looking back on some of the older uploads from his YouTube channel. “I look like a total dipshit. Now at the end of the videos it shows two thumbnails and asks you to choose one, and I’m behind those thumbnails talking about ‘Click here to subscribe.’ I might as well just quit YouTube at this point.”

YouTube executives apologized for the shifting nature of their website’s interface.

“That’s on us, for real,” said CEO Susan Wojcicki, after being notified of Novak’s unfortunate situation. “We don’t really do a lot around here, sort of just count the money and once in a while change how all the buttons and stuff look. So I could definitely see where that would be annoying from a content creator’s point of view. We hear you and you have my word: from now on, we will keep our users in mind when we change shit around every now and then.”

As of press time, Novak had posted a lengthy apology video on his YouTube channel and pledged to do better in regards to what he was pointing at in the future.