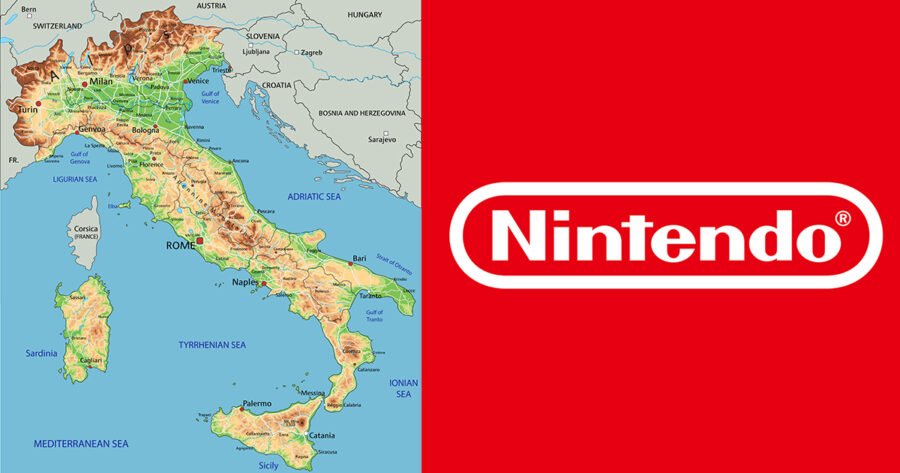 KYOTO, Japan — Video game giant Nintendo has recently filed a copyright claim on the country of Italy, according to a company press conference.

“It is after much deliberation and discussion that Nintendo has come to the conclusion that we will be filing a copyright claim against Italy,” Nintendo President Shuntaro Furukawa said during a pre-recorded address uploaded to the official company YouTube channel. “The clear instances of infringement, such as adding ‘-a’ to the end of words, growing mustaches, and eating mushrooms, that have been occurring within Italy have gone unchecked for too long. It is our job to protect the hard work of our staff and executives.”

Ian Wright, a member of a Nintendo fan community, stood by the company’s decision.

“Everyone likes to shit on Nintendo for being super litigious, but I’m all for it. IP theft is so common these days, and as an up-and-coming game designer myself, I personally say ‘good for them’ for protecting their assets,” Wright said, neglecting to mention he had yet to have a game published. “Italy has been pushing it for years. It’s time Nintendo got some sort of settlement from all of this. I’m sure their profits have taken a hit, and again, as a businessman and creative, I can totally relate to that fear,” Wright continued, looking around the room for validation.

Dominic Casciato, an 80-year-old resident of Milan, was quick to express his confusion.

“I’m just sitting here, having my morning espresso, yes?” Casciato began, using the aid of a translator and gesticulating excessively, “and I hear this company in Japan, they make video games for children and adults too attached to nostalgia, they try to say my country is infringing on their intellectual property. Ridiculous! I don’t even know what games this Nintendo makes. Is it the plumber man with the horrible accent? It is? He is an offensive caricature! You know what I tell these men — who make this joke called ‘Mario?’ Afanabla! There. You go give them a piece of Italy’s mind,” Casciato added, taking a long drag of a cigar and grimacing with disdain.

Furukawa ended his speech by outlining Nintendo’s intent to apply for a patent on denim overalls.