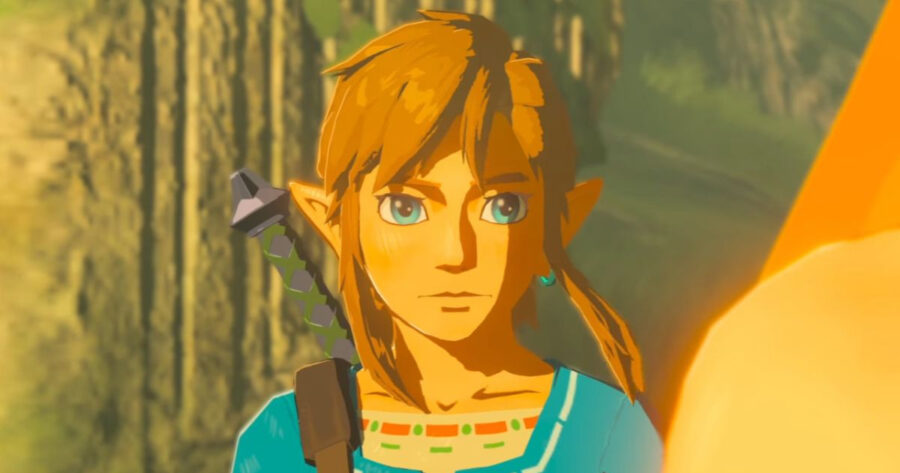 REDMOND, Wash. — Nintendo announced today that the iconic character Link, star of The Legend of Zelda, has the last name “Mario,”  identical to the company’s other flagship star, Mario Mario.

“Link’s full canonical name is and has always been Link Mario,” said Doug Bowser today in a video uploaded across social media. “We probably should have spoken up about it by now, and I realize this is probably confusing and disappointing for a lot of you, but at least we will all know the truth going forward. Mario Mario, Luigi Mario, Peach Mario — once they’re married — and of course, Link Mario.”

Fans of the 35-year old series were largely outraged to learn of Link Mario’s full name.

“Wow, all your life you think you know the name of your favorite video game character,” said Dan York, one of many that were puzzled at today’s news. “And then next thing you know, wham, they tell you that homeboy’s name is Link Mario? That doesn’t even really make sense, like that doesn’t sound like a Zelda name at all!”

The controversial decision was reinforced by none other than the creator of both characters concerned, Shigeru Miyamoto.

“I honestly sort of forgot about it,” he said through a translator. “But I have always been drawn to the name Mario, and after naming the other guy Mario Mario, I thought I was being conservative by only naming the other fellow Link Mario. I also kept it a secret for years, to prevent the obvious confusion. But I will no longer lie to you, my lovely Marios.”

As of press time, no one could get Miyamoto to stop saying, “Mario.”