Nintendo Announces the Mew Under the Truck Has Died 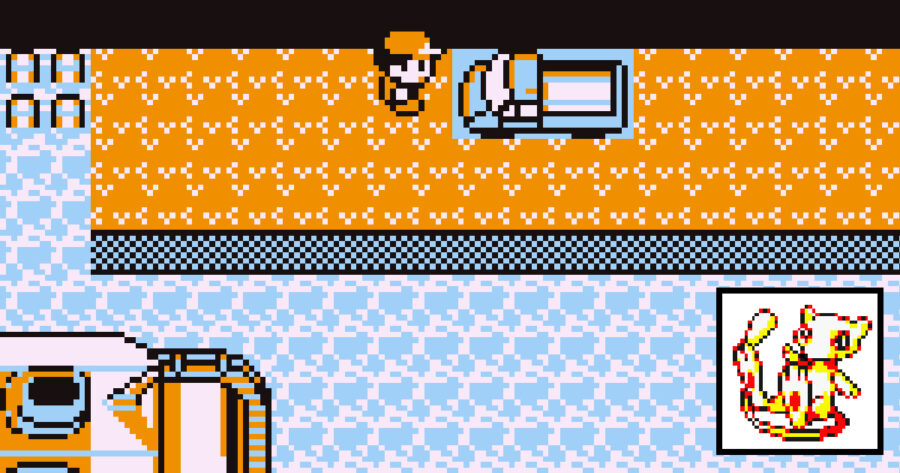 KYOTO, Japan — Nintendo announced via press release that the Mew hidden under the truck in Vermillion City has passed away.

“We are sad to let the Nintendo family know that the Mew under the truck died last week, primarily from natural causes, if you consider twenty-five years of neglect ‘natural,’” said the statement posted on the gaming giant’s homepage last evening.

Pokémon trainers worldwide found themselves asking if anything could have been done to prevent such an unspeakable tragedy.

“My friend told me in 1998 that he’d heard Mew was capturable, and that you simply had to use Surf to get over to that truck,” said one player who asked not to be named to keep “the proper respect and focus” on the recently deceased rare Pokémon. “It was a rumor, so I dismissed it out of hand. I didn’t even try to go over there and check the truck, I just went to the next gym. I was wrong. I was selfish and naïve, and poor Mew paid in blood.”

Mew, #151 in the Pokédex, was said to possess genetic traces of all other Pokémon. Experimental medical tests on its “bloated little corpse,” which washed up on the eastern shore of Cinnabar Island in the Kanto Region, have confirmed that to be the case.

“We understand how traumatic it is for the entire Pokémon community to realize that Mew was actually under the truck this whole time, waiting to be discovered. But now it’s too late,” said Furukawa. “By declaring Mew’s existence a mere rumor, or by giving up the search too quickly, players all but sentenced Mew to a joyless life and painful death from smoke exhaust and emotional neglect. If only our carefully released hints concerning Mew’s location under that truck had been heeded. If only Mew’s plaintive cries had been heard over the raging surf. May Mew now rest in peace, despite its gruesome last hours in an uncaring and cruel world.”

As of press time, Mew’s lifeless body was being dumped into the sea from the deck of the S.S Anne.