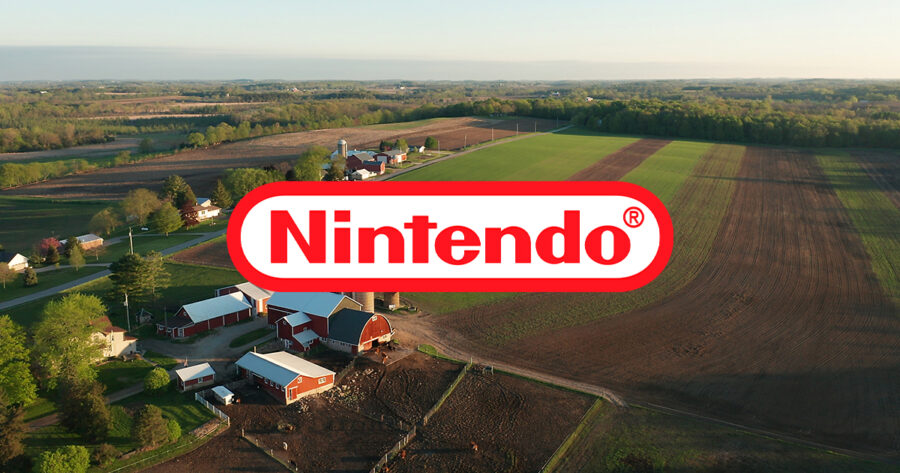 REDMOND, Wash. — Nintendo announced today that its next console will come prepackaged with a property deed good for 300 acres of farmland.

“If the last Direct wasn’t clear enough, Nintendo has finally heard what fans want: more ways to water fields and raise animals,” explained Doug Bowser, president and land baron of Nintendo of America. “From motion controls to controllers with screens on them to consoles that have a handle so that you can use them as a weapon, every console that Nintendo has released has pushed forward the technology once thought possible in gaming. That’s why we’re excited for what we are predicting is the next forefront of gaming: manual labor.”

The console, codenamed Project Dirt, has not been seen in public and no release date was given, but fans immediately jumped at the opportunity to praise the news.

“I love StarDew valley and Ring Fit Adventure, so this seems like a perfect match of the two,” said user WannabeAsh. “Hopefully at the end, I’ll end up with some real crops that I can sell back to Nintendo for in-game currency. All I want is a few skins I can wear on my avatar, which I guess is my real body. What I’m saying is I want some shirts.”

Other commenters, however, were less positive about the announcement.

“This is a slight against the hardworking and hard-playing fans that made Nintendo what it is today,” said SquidMeDaddy. “These guys are saying that it’s not good enough that we go out and touch grass, now we need to grow our own? FOR SHAME NINTENDO, BOYCOTT PROJECT DIRT”

As of press time Bowser issued a press release denying that he got the idea for a real farming game console from Yard Work Simulator, a visual gag from an episode of The Simpsons.